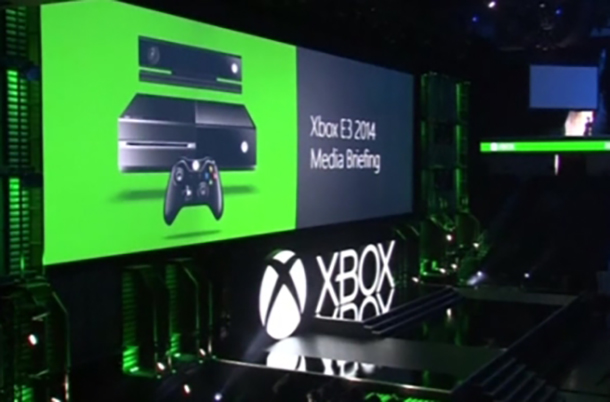 NEW YORK – Hackers calling themselves the Lizard Squad say they were responsible for the Christmas connection problems suffered by Microsoft Xbox and Sony PlayStation users. Both companies expected heavy use as people given the devices as presents tried to hook up.

Playstation reports that most services are back up and running on Boxing Day.

Lizard Squad said on its twitter site “I have the nation on strings” and offered to put the sites back on line if enough people re-tweeted its messages.

The problems may have been worsened by Sony’s decision to let consumers download its controversial movie The Interview through Xbox as well as through other online sources. There was no immediate comment from Microsoft or Sony. 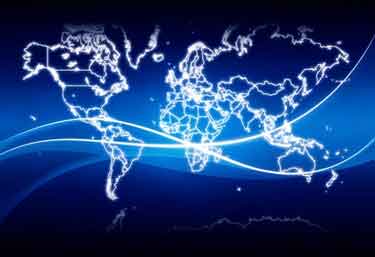 Mommmm!! Can you buy me the new Playstation 4?

Shaw Set to Compete with Netflix