The price of Canada’s Western Oil has remained lower. The impact of the dropping price per barrel is going to impact both Alberta, Saskatchewan, and the Canadian government all of which have become increasingly dependent on petroleum royalties.

The price of a litre of gasoline to continue to drop as well. The lower prices have consumers smiling a little as they fill up at the gas station.

Gas prices are expected to continue to drop. Lower prices with experts expecting to drop to as low as eighty cents per litre across Canada. In the Thunder Bay District, the price of a litre of regular gasoline ranges from $0.95/litre to $1.19/litre. In Calgary and Edmonton, gas prices are down in the eighty cent price range already.

The lower prices are impacting the Canadian dollar which has fallen to a low against the US dollar. Right now the Canadian Loonie is worth $0.87.

That means the cost of goods purchased in the United States are going to cost more for Canadian shoppers.

The long term impact on the Canadian economy will likely see exploration in western Canada slow down.

The lower price for oil is being fuelled by a glut of shale oil from fracking in the United States, and a decision by OPEC to hold their production figures. The lower prices are already causing layoffs in the Oil Patch.

For Ontario, the short term benefits of lower gas prices is likely to be challenged by longer term issues as the Alberta economy slows down.

There are many goods that Ontario manufactures are purchased in Alberta and without the boisterous economy, it is going to impact Ontario. 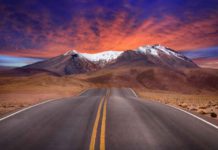 Auto Insurance Rates Continue to Rise Across the Country 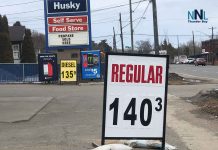 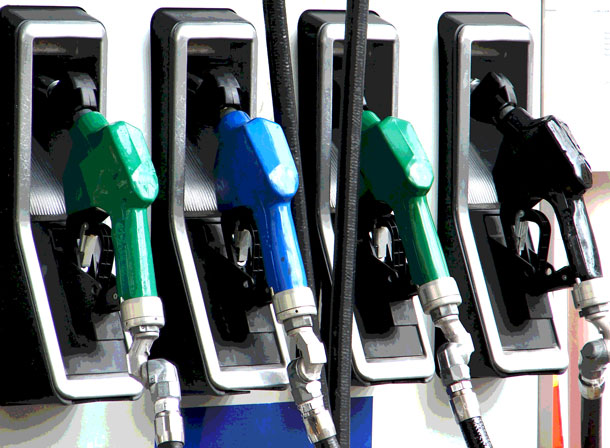