Martín Olazar, a UPV/EHU chemical engineer, has designed a fundamental process for producing alternatives to petroleum in sustainable refineries. As Olazar himself pointed out, one of the unavoidable conditions of the process is not to harm the environment.

This researcher has developed a reactor based on conical spouted beds which, by means of flash or rapid pyrolysis, produces fuels and raw materials using various types of waste.

Olazar has developed two lines, depending on the type of waste: one uses biomass; the other, plastics, tyres and similar waste. The first of the lines uses agricultural waste and biomass from forests. According to Olazar, 70% of the mass treated can be turned into bio-oil, “which means that if we process a tonne of biomass, we can obtain 700 litres of bio-oil,” he asserted.

The process to produce bio-oils is based on flash pyrolysis. “This is very rapid pyrolysis. We can produce it in 20 milliseconds at a low temperature (500 degrees),” he pointed out, “so high energy consumption is not required.”

During pyrolysis the biomass is degraded and the compounds produced can be rapidly extracted, because if not “they start to react among themselves and produce things we are not interested in. That is why pyrolysis is so fast,” stressed the researcher. The compounds produced when the biomass is degraded are extracted, condensed and bio-oil is produced; it can be used as a substitute for petroleum. “It is a biological oil, so to speak,” pointed out Olazar. According to the researcher, the quality of bio-oil is lower than that of petroleum because unlike the latter the bio-oil contains oxygen so it has to be treated. Olazar stressed that it can be used to produce any petroleum by-product: hydrogen, olefin derivatives, aromatics, etc.

He also pointed out that the bio-oil process is much more efficient than the biodiesel process: “To produce biodiesel, a specific plant needs to be grown and a very small percentage of it is taken advantage of. Only 10% of the mass used is turned into biodiesel, whereas we use whole plant waste and obtain 70%.”

The reactor has already been patented and a pilot facility has been put into operation in collaboration with the IK4-IKERLAN research centre. The promoters of the project are planning to open a larger facility in the future.

In addition to the biomass project, Olazar has also designed another one to produce items like (or very similar to) the original ones using other waste (plastics, tyres, etc.). This project is particularly efficient in the treatment of tyres: “When flash pyrolysis is carried out under specific conditions, we can produce some very interesting raw materials, like carbon black.”

Carbon black is the main raw material used to manufacture tyres. In the sustainable refinery, the processing of used tyres turns 30% of the waste into carbon black. “A high enough percentage for it to be profitable,” Olazar assured us. Apart from carbon black, this solid has a whole host of applications as an adsorbent, as well. The (liquid) remainder can be put to various uses. Olazar highlights the following as one of the advantages of the system: it can operate continuously. “It is a unique reactor in its class. We have patented it and we want to start up a medium-sized unit,” he added. 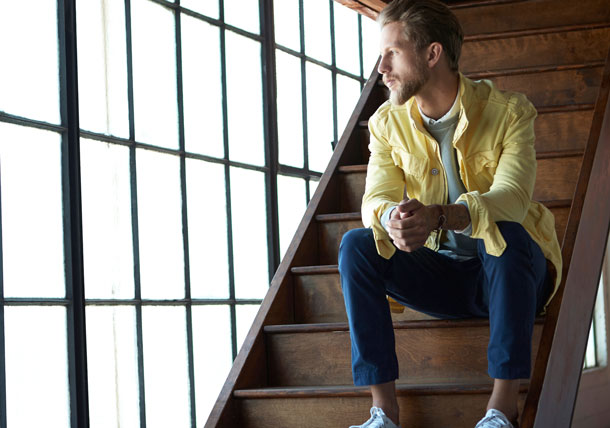