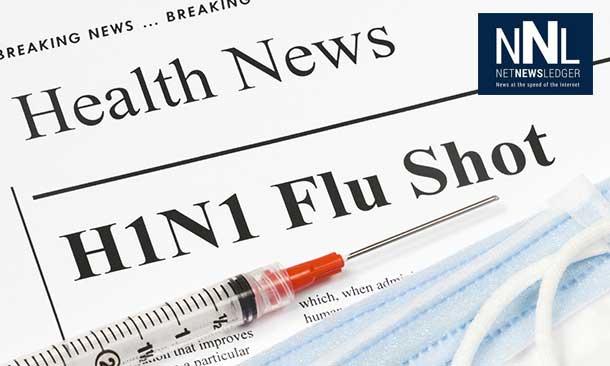 PHILADELPHIA – HEALTH – With the 2014-15 influenza  season officially underway, pharmacy professor Daniel Hussar, PhD, at the Philadelphia College of Pharmacy at University of the Sciences in Philadelphia, urges people to stop worrying about Ebola and get a flu shot instead. The flu is far more deadly in the U.S. compared with Ebola, and resulted in 131 flu-related deaths in Pennsylvania alone during the 2013-14 flu season (Sept. 29, 2013 to Sept. 27, 2014).

“While everyone should get a flu vaccine this season, it’s especially important for infants, children, pregnant women, and seniors because they are most vulnerable to developing serious complications – like pneumonia – if they catch the flu,” said Dr. Hussar.

Flu seasons – which typically span from October to May in Pennsylvania – are unpredictable and often differ in length and severity. However, influenza remains a leading cause of death in the U.S, according to the Centers for Disease Control and Prevention.

Of the 131 flu-related deaths in Pennsylvania last flu season, the Pennsylvania Department of Health revealed that nearly 80 percent of those deaths were recorded among people aged 50 and older. Nationwide, about 200,000 people are hospitalized with the flu and up to 49,000 people die each year.

As an advocate for protecting people against the flu, Dr. Hussar compiled a list of key facts people need to know regarding flu vaccinations:

1) Safe for pregnant women. Pregnancy should not be a restriction to receiving a flu shot as it protects the mother and her baby for several months into its life.
2) It’s never too late. While people are encouraged to receive their flu shots in early fall, the immunization still provides benefits to individuals who wait until December or January to get vaccinated.
3) Healthy children need flu protection, too. Between 2004 and 2012, flu complications killed 830 children in the U.S., many of whom were otherwise healthy, according to the CDC.
4) Convenient locations. Most Pennsylvania pharmacies house a certified pharmacist who is authorized to administer flu shots to individuals older than 18. Anyone under the age of 18 is encouraged to receive vaccinations through their pediatrician or community health clinics.
5) ‘Flu caused by vaccination’ myth. The flu vaccine is made from an inactivated virus that cannot transmit infection. That means people who get sick after receiving a flu vaccination were going to get sick anyway, they just assume the shot caused their illness.
6) Nasal spray an option. The nasal spray vaccine – or the live, attenuated influenza vaccine – is commonly known by its trade name, FluMist, and offers protection to healthy adults from 2 to 49 years old who are not pregnant. FluMist contains a live but weakened flu virus that cannot cause flu illness.

“Don’t let the recent Ebola news headlines distract you from taking measures to protect yourself and your loved ones from the much greater risk of catching the flu,” said Dr. Hussar.

Dr. Hussar has written and spoken extensively on the topics of drug interactions, patient compliance, and new drugs. He has been used as a resource for numerous print, broadcast, and web stories as an expert. For assistance in making arrangements to interview him, contact Lauren Whetzel (l.whetzel@usciences.edu, 215.596.8864) or Brian Kirschner (b.kirschner@usciences.edu, 215.895.1186).

At University of the Sciences, students embark on a challenging learning experience in a proving ground for successful professionals in the science and healthcare-related fields. A private institution dedicated to education, research, and service, and distinguished as the North America’s first college of pharmacy, the University has produced leaders in the science and healthcare marketplaces since its founding in 1821. Students in USciences’ four colleges learn to excel in scientific analysis and to apply their skills to improving healthcare in the lives of people worldwide through such disciplines as pharmacy, biology, chemistry, psychology, physics, physical therapy, healthcare business, and health policy 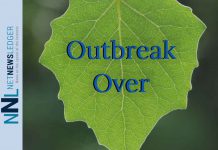 Influenza or a Really Bad Cold? Get Better Faster