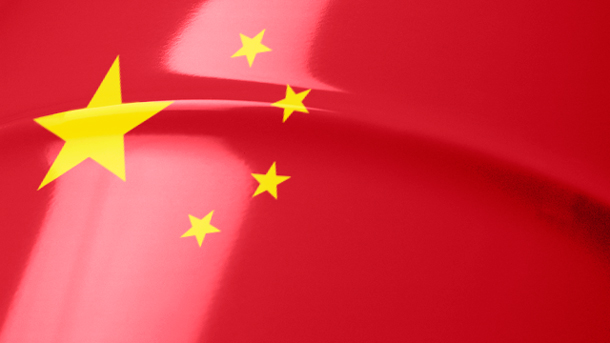 HONG KONG – There was chaos on the streets of Hong Kong on Sunday, as thousands of pro-democracy demonstrators clashed with police.

The Chinese government said, “The Occupy Central protest spun out of control in Hong Kong on Sunday as the local government appealed to organizers to end the gathering in the interest of the city and the safety of participants”.

“The HKSAR government is resolute in opposing the unlawful occupation actions by Occupy Central. The police shall continue to handle the situation in accordance with the law,” Chief Executive Leung Chun-ying said at a news conference.

Dozens of tear gas canisters were fired at protesters assembling near the central government offices after 6PM local time in Hong Kong. In spite of occasional retreats, the blockade that halted traffic in the heart of the city persisted into the night.

The approval given for an assembly was revoked on Friday after protesters stormed the forecourt of the government offices, injuring security guards and police officers.

The unauthorized sit-in grew on Saturday, following the arrest of young protest leaders.

Scores of protesters returned on Sunday afternoon, and the assembly spilled onto trunk roads. By Sunday evening, all roads between Central and Wan Chai were closed to traffic and the subway skipped the Admiralty station.

The State Council’s Hong Kong and Macao Affairs Office told Xinhua News Agency in a statement that the central government firmly opposed any unlawful action that would jeopardize the rule of law and social peace, and it supported the Hong Kong government taking legal action to uphold social stability and safeguard the security of people and property in the city.

The National People’s Congress Standing Committee adopted a resolution on Aug 31 that fixed a framework for the election of the city chief by universal suffrage in 2017 and beyond. The protesters demanded the decision be revoked.

Medical crews were on-hand, but it is unclear how many people needed treatment.

Occupy Central With Love and Peace

The movement is known as Occupy Central with Love and Peace. Movement supporters are trying to pressure Beijing into granting full democracy in the former British colony.

However, officials from both Hong Kong and China had warned protesters that such demonstrations were illegal. 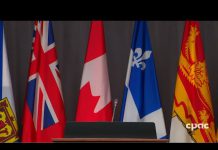 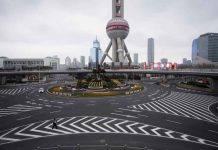 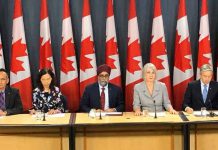