Over the past year, Wasaya Airways has been in the media as the company attempts to come out from under what has been called financial turbulence. The company has down-sized, Sharon Smith-Baxter says, that forty-six positions have been impacted in this latest round of layoffs.

The company communications specialist, Smith-Baxter says, “The calibration of staffing will help achieve the overall goal of strengthening the company moving forward. Air transportation services and schedules provided by Wasaya Airways have not been affected as we continue to provide daily safe, reliable services for our guests to each of the communities we serve”.

Residents in some communities have been expressing serious concerns over flying with the airline based on what they are seeing in their communities.

Safety Not Being Compromised

“Wasaya Airways is committed to safety and takes this very seriously; safety is not being compromised,” states Tom Morris, President & CEO. “Wasaya Airways works closely with Transport Canada to adhere to all regulatory requirements and ensure continuous improvement. The safety and maintenance of our aircraft are above regular standards.”

Morris adds, “Looking ahead, we are confident that implementing these changes will enhance overall company performance. Wasaya Airways continues to employ 350 people”.

It is mandated that an airline requires certified individuals who can report to Transport Canada.

From the Wasaya Airways LP listing on Industry Canada the company has had as many as 460 employees. There has been no official word on what level of employees are facing the job terminations, but there has been sources reporting to NNL that the VP of Operations, and some of the middle management have been laid off.

Calls to the Wasaya offices on Friday afternoon as early as 3:00PM EDT went right to voice mail.

The company states, “36.6% of our company (128 employees) have self-identified as being First Nation Individuals. Wasaya Airways has embarked on a notable journey as a 100% First Nations owned organization, growing and succeeding thanks to the support we have encountered throughout the region for 25 years. We look forward to continuing to serve Northwestern Ontario as the leading provider of passenger, cargo and air transportation services for many years to come”. 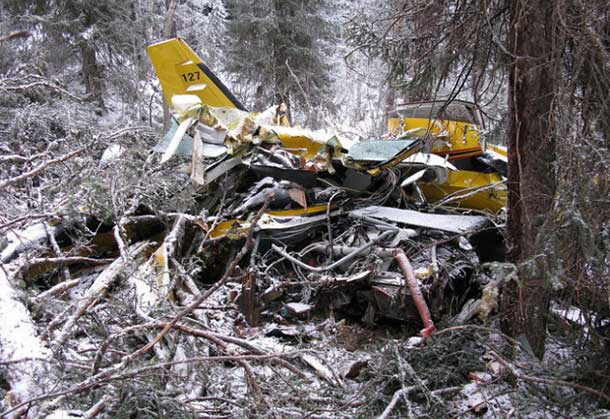