THUNDER BAY – Chief Clifford Bull and Council for the Lac Seul First Nation have asked one of their band members to refrain from taking any further action until a mediation process can be established.

On September 11, 2014 Garnet Angeconeb sent an email to the Chief and Council announcing his intention to begin a hunger strike if the Council did not sever all ties with the law firm of Keshen & Major of Kenora Ontario.   Garnet Angeconeb, is concerned that Douglas Keshen of the law firm of Keshen and Major is currently being investigated by the Indian Residential Schools Adjudication Secretariat.

Instead of severing a 30 year relationship the band has had with Keshen & Major, the Chief and Council have asked Justice Murray Sinclair to provide mediation between the two parties. The Council has also passed a Resolution suspending all ties with Mr. Douglas Keshen until the IRSSA investigation has concluded and a verdict rendered.

“By suspending the services of Douglas Keshen, but not the entire firm, we are trying to find the right balance that serves the best interest of the entire membership,” said Chief Clifford Bull. “We have taken immediate action and signalled that we will not tolerate any actions that would further burden survivors of Residential Schools, but at the same time, we have an obligation to protect the rights of all band members and not put in jeopardy the critical work the law firm is conducting on behalf of all of our citizens.”

The Chief went on to say that he fully believes it would be extremely harmful to members of the band to sever all relations with the law firm at this time, given it could put at risk upcoming court cases and settlements that have been in negotiation far too long.

“As Chief and Council, we all know the suffering, hardship and the trauma that was encountered by our people, an experience no individual should ever have had to endure,” said Chief Bull. “However, as the duly elected Council of the Lac Seul First Nation, we must place the health and welfare of the entire band membership first before any one individual. If we lost this focus on the community, we would not be fulfilling our sworn duty to act in the best interests of the entire membership”

In the meantime, Justice Sinclair has agreed to facilitate mediation and will be in contact with both parties.   Until these meetings take place, the Council has asked all members to refrain from taking any further action until the meetings have concluded and a resolution has been reached.

The Chief and Council closed by saying it was their desire to work with Garnet and find a solution to this issue that will not put our future settlements in jeopardy and rob the future of our children. 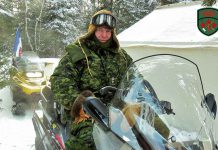 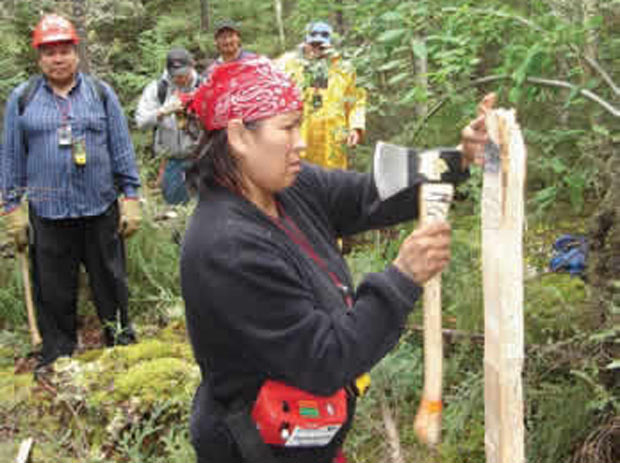 Lac Seul Looking to the Future