THUNDER BAY – The Full Moon Memory Walk to honour and remember the missing and murdered Anishinabe women started at Thunder Bay City Hall, and headed out along May Street, to Victoria Avenue and along Simpson Street and onto the site for drumming and a feast.

AMC Grand Chief Nepinak stated he was here to “Support the women”.

Cameron Burgess stated, “It is clear, as we approach the 2000 mark of murdered and missing women, that if this involved any other ethnic group in Canada other than our people, the country would be outraged”.

Walkers Heading out from City Hall 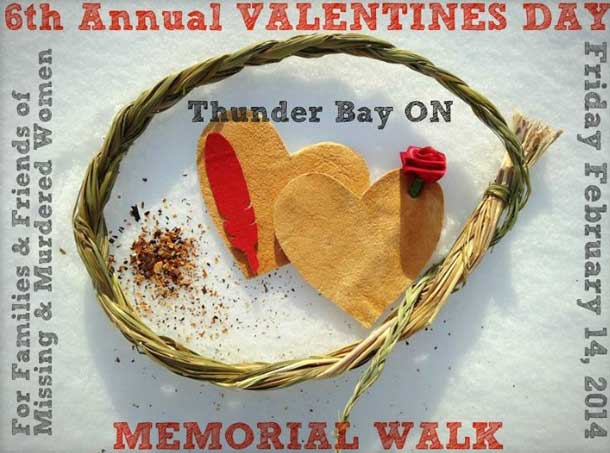 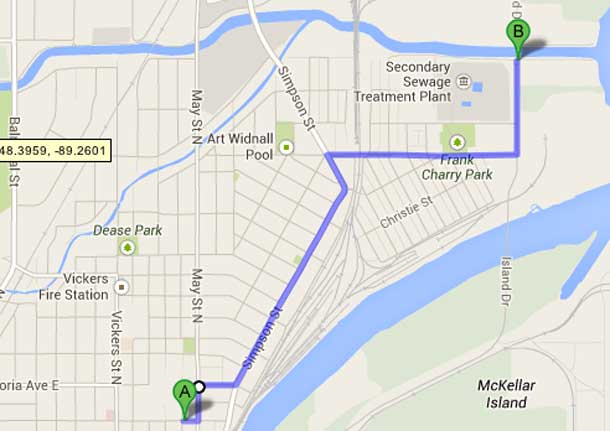