Two IMO staff members took part in a flight to Bárðarbunga and along the river Jökulsá á Fjöllum in the aircraft TF-SIF from the Icelandic Coast Guard. The onboard SAR-radar was used to image the glacier and the river.

Although it turned out to be cloudy and the visibility impaired, the radar imaging was successful. If the present seismic activity in Bárðarbunga leads to an eruption and consequently a glacial outburst flood (jökulhlaup), these images will become an important dataset for estimating the changes which may occur on the glacier and on the flooded area.


These scientists are flying over Iceland’s Bardarbunga volcano, checking the surface.

They’re collecting data after a small eruption occurred under the icecap of this huge glacier, the Dynjujokull.

The volcano warning level has been raised to red, the highest, and the area has been evacuated. Deep underground a sharp increase in volcanic activity has been recorded over recent days.

It is a reason for concern after ash from an eruption of another Icelandic volcano in 2010 shut down much of Europe’s airspace for six days. Ten million travelers were affected.

It’s uncertain that the eruption will stay below the glacier so these scientists are closely examining seismic activity.

There’s a significant risk that this eruption could also emit ash clouds.

If that happens flights could be rerouted or even grounded and with the summer holiday season in full swing, that’s not good news for travelers. 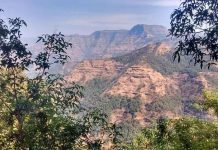 Do volcanoes or an asteroid deserve blame for dinosaur extinction? 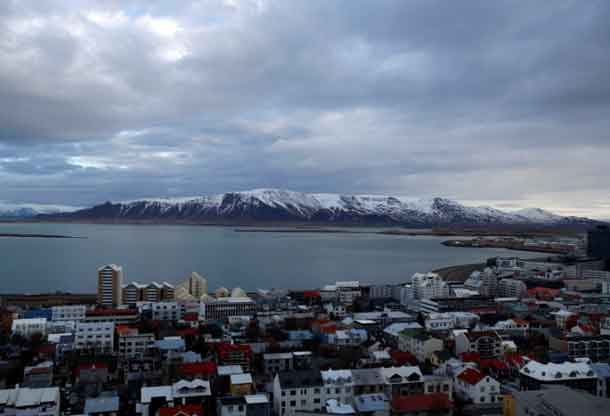 ICELAND – As glaciers melt, “Land of Fire and Ice” watches its history seep away