THUNDER BAY – Thunder Bay Police were busy last night again. About midnight, Thunder Bay Police received two calls for incidents on Northern Avenue. One was for a male who was unconscious. The other was for a ‘gang fight’ with about twenty individuals involved. By the time uniformed officers arrived, the people had disappeared.

There were three reported weapons incidents over the past twenty-four hours. In addition, there were thirty alcohol related calls.

Overall the total number of incidents appears lower than last weekend however.

The Ontario Provincial Police were out at the Expressway and Red River Road junction for a motor vehicle accident early Sunday morning. At about 03:00AM EDT OPP responded to a call after a pedestrian was stuck by a vehicle. The pedestrian was struck by a pick-up truck and taken to Thunder Bay Regional Health Sciences Centre.

There is no update on his condition yet. 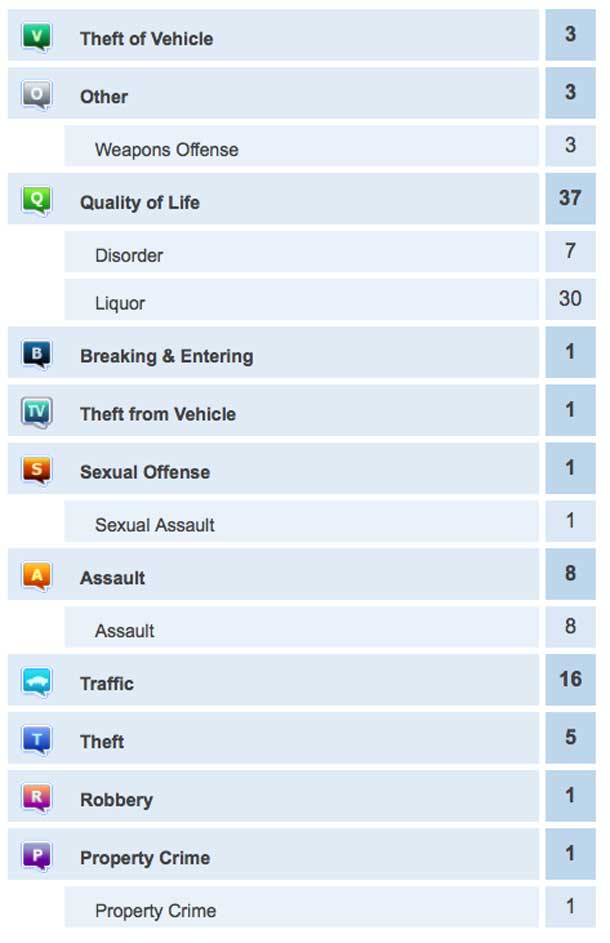