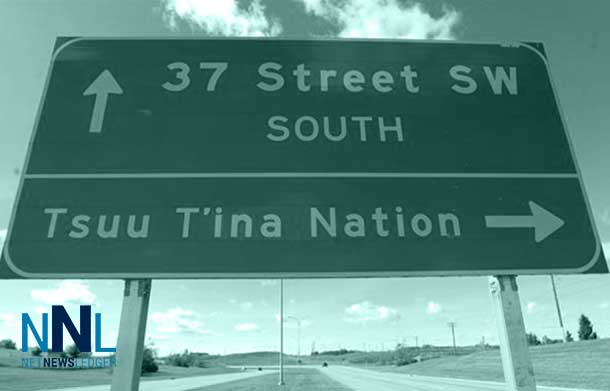 THUNDER BAY – The Tsuu T’ina Nation just southwest of Calgary will defy the new federal law requiring that First Nations disclose the salaries of their Chief and Councilors.

Tsuu T’ina spokesperson Peter Manywounds stated, “We’re trying to determine what fiduciary requirement we have. We’re not sure if Bill C27 is constitutional”.

Manywounds stated that “The information is available to its First Nation members, adding the relevance of its wider disclosure is limited. Taxpayer money only comprises 10% or 11% of our chief’s salary. The rest of it is self-generated off of our businesses – we’re pretty entrepreneurial and successful.”

As noted by critics of the legislation, Manywounds said that making a full disclosure of the salaries would also compromise the confidentiality of Tsuu T’ina businesses.

“People have to be accountable, we always have been, but to whom?”, asked Manywounds.

Fort William First Nation Chief Georjann Morrisea states, “First Nation Transparency Act: This is imposed legislation that requires First Nations to be more accountable than the federal government itself. Having said that, let’s not let this define or cap our level of transparency. I encourage all First Nations to develop, review and implement good governance practices such as administrative and financial laws within your respective communities to meet the transparency requirements of your membership as this is who your accountable to”.