Breaking News!April 3, 2020 – Premier Doug Ford to Make an Announcement at Queen’s Park
Home Politics Thunder Bay Holds Two Cabinet Slots in New Wynne Cabinet
THUNDER BAY – Bill Mauro will be the new Minister of Natural Resources, and Michael Gravelle will be the Minister of Northern Development and Mines in the new cabinet that Ontario Liberal Premier Kathleen Wynne will announce on Tuesday.

The move solidified the strong showing in the Ontario Provincial election that saw both Ministers increase their majority to over fifty per cent of the votes cast.

Leaving Michael Gravelle in the Northern Development Portfolio lets the Minister remain focused on the Ring of Fire Development Corporation and getting the massive project moving.

For Minister Mauro, the move from Municipal Affairs and Housing to Natural Resources puts the Thunder Bay Atikokan MPP on familiar ground as he has served in the past as the parliamentary assistant in this portfolio.

$2 Million in Funding Announced for PARO 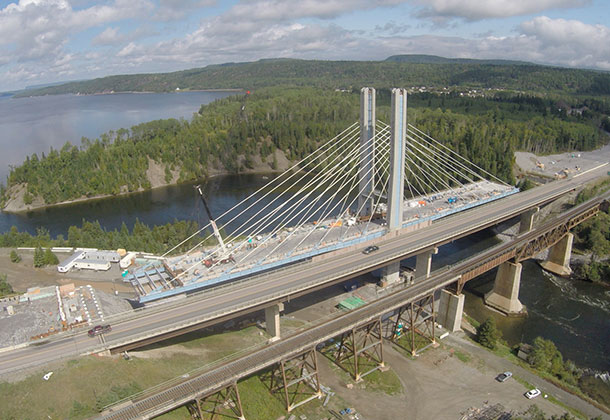 The Time is Right to Refresh Mineral Development – Michael Gravelle