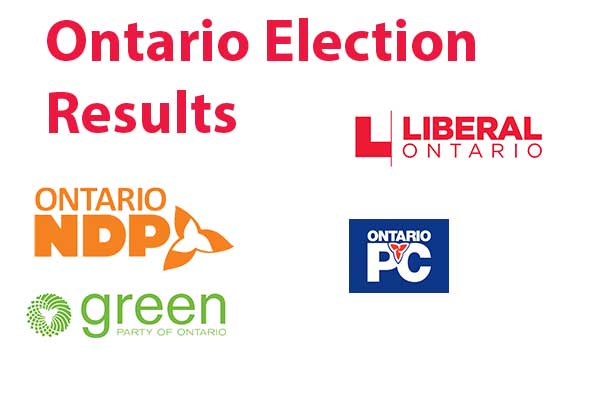 THUNDER BAY – The Ontario Liberals are set to form a majority government in Ontario. In Thunder Bay both Liberal MPPs Bill Mauro and Michael Gravelle have been re-elected with vote totals over the 50% total.

The Progressive Conservatives under Tim Hudak have seen their seat total drop. It is likely that Tim Hudak is going to have a very hard time hanging onto his position as leader of the PC Party.

The New Democrats are likely to face similar questions on Andrea Horwath’s leadership.

Ontario voters appear to have decided that they feared the plans of the Progressive Conservatives to trim 100,000 jobs from the public service in Ontario.