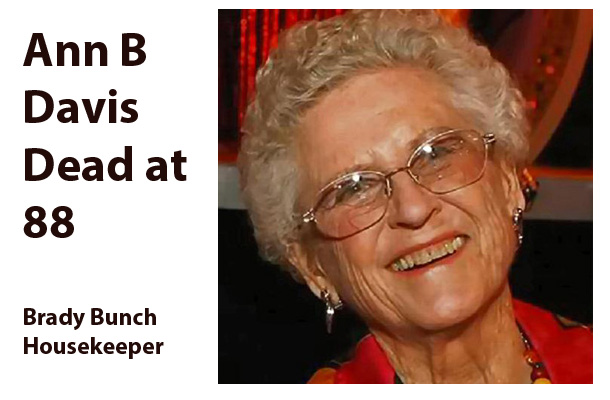 THUNDER BAY – Ann B. Davis who played the beloved housekeeper on the iconic television series The Brady Bunch has died.

The actress died at age 88, reportedly after a fall at her home. The fall caused a subdural hematoma and never regained consciousness.

Davis originated the role of Alice the house-keeper for the original Brady Bunch series. The show premiered in 299, and then ran for five seasons. 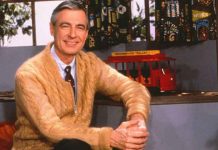 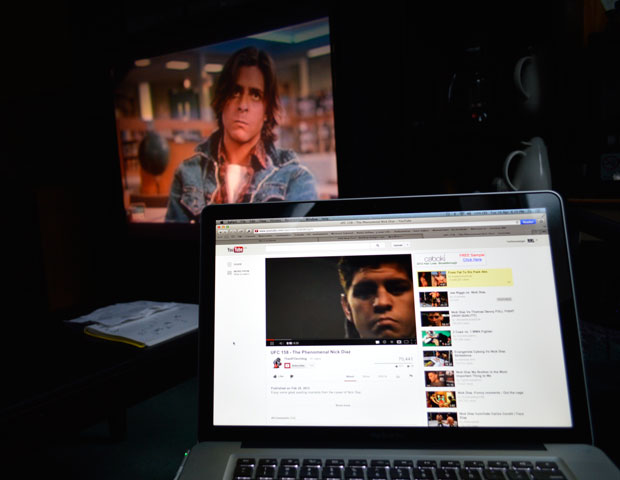