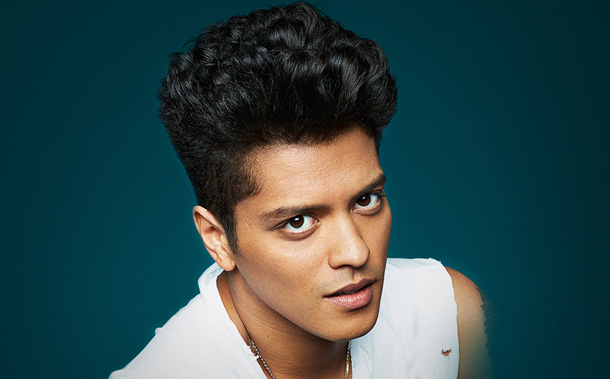 The acclaimed tour was launched with two back-to-back nights in Mars’ hometown of Honolulu, Hawaii on April 18th and 19th.

Across Canada the tickets are selling out fast. Right now only Ottawa, Saskatoon, and Squamish are the only venues that still have tickets available.

The acclaimed trek is hitting arenas and amphitheaters across North America throughout the summer.

Bruno Mars rocked the stage at the Super Bowl in February building on his fame and growing his ever expanding fan base.

Win your Way to Winnipeg with North Star Air

In Northern Ontario, you can win your way to Winnipeg and the Bruno Mars Concert with North Star Air. 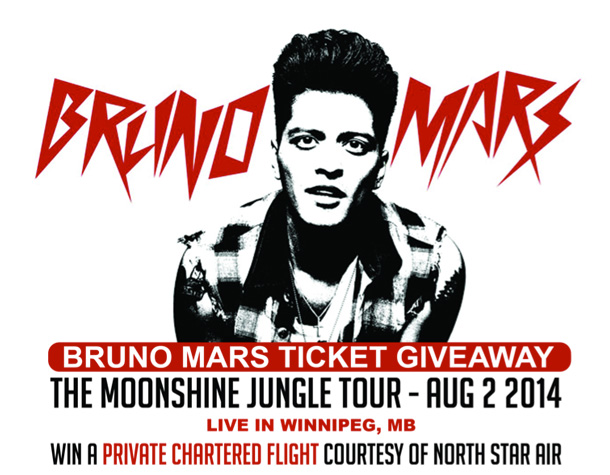