Officials from the Office of the Fire Marshal and Emergency Management (OFMEM) and the Ministry of Natural Resources (MNR) continue to work with provincial ministries, federal departments and leaders of the communities to ensure the well-being of residents.

Community officials, the MNR and OFMEM are paying close attention to the Albany, Attawapiskat and Moose rivers.

Moose Factory Island Fire & Rescue report, “We had gone on our flight this evening up the river to locations of the French River Breakup and the Moose River Breakup. During our flight there have been minor changes from this morning and afternoons flight”.

-a slight movement of ice towards Moosonee

-slight increase in openings between the 2 different breakup locations

-there was no movement at the time of this flight 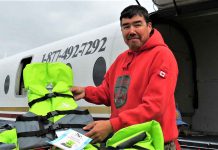 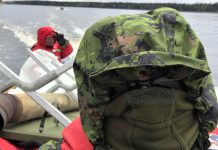 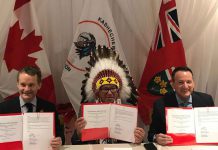