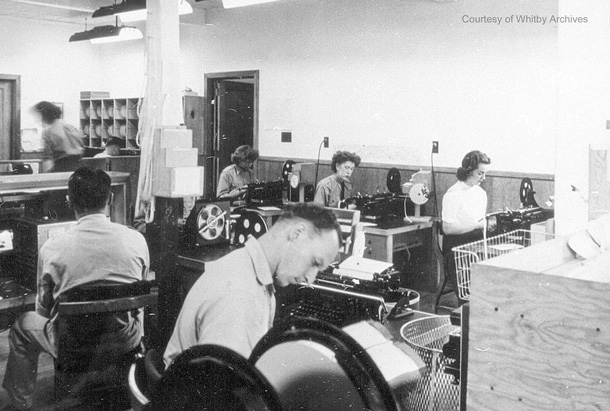 Camp X Was the Basis for the CIA ‘Farm’

OTTAWA – Between 1941 and 1944, Americans and Canadians trained as secret agents at Camp X in Whitby, Ontario learning from the finest intelligence specialists the arts of espionage, sabotage, subversion, unarmed combat, silent killing, weapons training and various forms of communications. Employing the finest intelligence specialists, Camp X turned highly qualified recruits into covert operatives trained for clandestine Allied missions, and in so doing played an integral role in the development of international and domestic intelligence training.

From initial training in subversive warfare and covert techniques, to fighting behind enemy lines, the men and women who trained at Camp X lived in the shadows, and constitute an important element of Canada’s Allied war efforts.

Camp X was also the site of a sophisticated top-secret Canadian made and operated communications relay station for sensitive information during the war. It was considered one of the world’s most advanced communications centres at that time, and continued to operate until 1969.

“I am proud to commemorate the Secret Intelligence Activities at Camp X as an event of national historic significance. The actions undertaken at Camp X directly contributed to the success of the Second World War efforts, and Canadian’s should be proud of the historic events that took place here,” stated Leona Aglukkaq, Canada’s Environment Minister and Minister responsible for Parks Canada.

“In local circles, it is said that the CIA named their training facility the ‘Farm’ as homage to Camp X here in Whitby. This is an example of the impact that Canada, at Camp X, had in the training and development of secret operatives from Allied Nations during the Second World War,” shared Colin Carrie, Parliamentary Secretary to the Minister of the Environment.