Home Business The birth of a Leviathan: The early origins of taxation 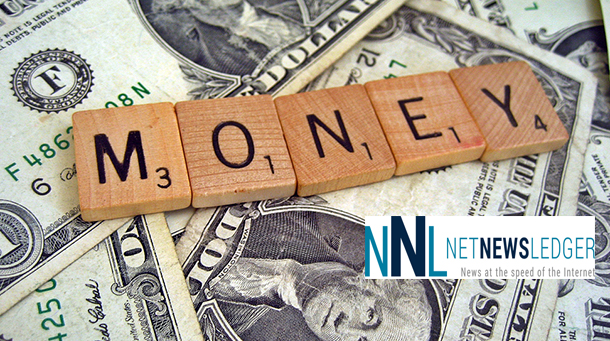 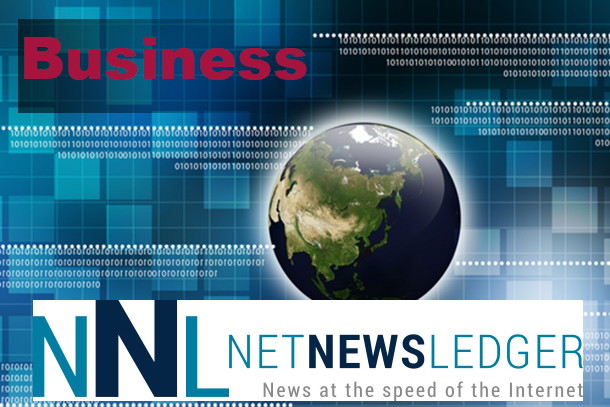 CALGARY – ECONOMY – To find the origins of tax, one has to travel back in time to the ancient world and to a fertile plain between the Tigris and Euphrates rivers, now modern Iraq. History’s first recorded tax was brought to mankind in Sumer, 6,000 years ago. It is there, inscribed on clay stones excavated at Lagash that we learn of the first taxes instituted to fight a ferocious war. But as is often the case in history, when the battles ceased, the taxes stayed – a cause of no small discontent on the part of the locals who apparently complained that taxes filled up the land from one end to the other.

Six millennia later, taxes have appeared, risen, fallen and risen again, and are intertwined with the histories of peoples and states. When limited and coupled with specific aims, taxes have helped some countries solidify institutions, win battles and build empires. The case of the English income tax, first instituted in 1798 under Prime Minister William Pitt, is often cited as a key factor in England’s success in her war with France. The new tax provided a third of the additional revenue needed to win the war against France.

Unsurprisingly though, Pitt’s income tax was hardly popular. A naval officer spoke for many in 1799 when he ventured: “It is a vile, Jacobin, jumped up Jack-in-Office piece of impertinence – Is a true Briton to have no privacy? Are the fruits of his labour and toil to be picked over, farthing by farthing, by the pimply minions of bureaucracy?”

But if some taxes have been helpful, others have been fatal to freedom. In pre-Bolshevik Russia, serfdom evolved as overtaxed peasants could not fulfill their obligations to the state and accepted bondage to landowners in preference to taxation.

In Canada, the first known instance of taxation was an export duty on beaver pelts (at 50 per cent) and moose pelts (at 10 per cent) in what was then New France, in 1650. The tax was rich with symbolism given the animal later became our national symbol. In pre-Confederation discussions over whether British colonies should join the proposed Dominion of Canada, concerns over escalated tax levels figured prominently in 19th-century debates. Politicians from Newfoundland to British Columbia predicted that if their colony joined the proposed union, higher taxes and a loss of local control would surely follow. 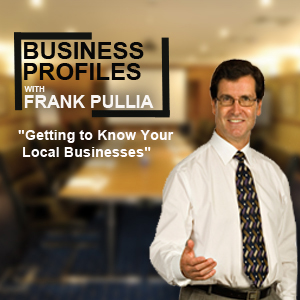 In 1865, Alexander Anderson, of the Prince Edward Island Legislative Council, argued against joining the Confederation project on the grounds that Prince Edward Islanders would lose: “As far as I can see, there is no chance of gaining anything, but there are many chances to lose. I think the offer is something like this: if we give up one-half of our revenue to the Canadians, and allow them to tax us as much as they please, they would then take charge of us.” In New Brunswick, the House of Assembly’s Robert Thomson argued that “we would soon have all our offices filled with employees of the Canadian government, while we would have to pay three times the taxes in proportion to our numbers . . .”

Canada: a grand bargain for the provinces

Still, as it happened, Confederation was to be a grand, good bargain. The early suspicions of a more dominant government in Ottawa post-Confederation turned out to be true, but so too was the Dominion’s rescue of provincial finances, as many provinces were deep in debt at Confederation. (After Confederation, virtually all the debts of the new provinces and the others shortly to join were taken on by the new Dominion government.)

Beyond the debts that plagued pre-Confederation colonies, farsighted legislators envisioned a larger country that would create a more prosperous British North America and could benefit everyone.

Thus, in 1865, New Brunswick parliamentarians debated the matter and John McMillan looked to England and its attachment to free trade as an example to follow. He argued a spirit of progress should animate his fellow citizens, and open borders and the prosperity they would bring could be accomplished through confederation. “To enter into an alliance that will enable us to have free trade with our neighbours, and this union of the provinces, I maintain, would be commercially the best step we could take.”

In the Province of Canada, another optimist saw the potential in a future, borderless country. George Brown, a reform-minded politician from Canada West, made note of the current barriers between the colonies. Brown remarked how a trip to Nova Scotia or New Brunswick was like going to a foreign country, where a “customs officer meets you at the frontier, arrests your progress, and levies his imposts on your effects.” Instead of such isolationist border barriers which hampered travel and trade, Brown argued “heartily for the union, because it will throw down the barriers of trade, and give us control of a market of four million people” – and to which his colleagues responded, “hear, hear.”

In 1866, Peter Mitchell from New Brunswick’s Legislative Council painted a vision for his colleagues that expressed both the commercial potential and the grand vision for a new country that would stretch from the Atlantic to the Pacific on the upper half of the North American continent:

Railroads ere long would connect our principal cities and towns with the world outside of us, and in the course of time we might look forward to their extension across the continent. Those outlying portions of the empire stretching from the Great Lakes across the Rocky Mountains to the Pacific would conduce to our greatness.

Indeed, and the (future) nation’s hopes were perhaps best expressed through the words of John A. MacDonald. In 1865, the future first Prime Minister of Canada urged Canadians to “not to let this opportunity pass” but to instead “embrace the happy opportunity now offered of founding a great nation under the fostering care of Great Britain, and our Sovereign Lady, Queen Victoria.”

Excerpted from Tax Me I’m Canadian! A Taxpayer’s’ Guide to your Money and How Politicians Spend It. Mark Milke. Thomas & Black 2014. Reprinted with permission.