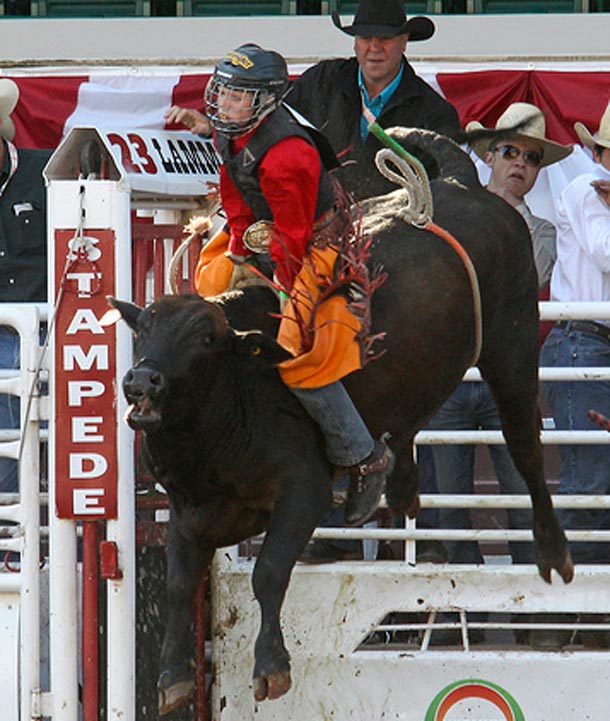 CALGARY – News – The City of Calgary recovered fast from the devastating flood of 2013. The flood that happened two weeks before the Calgary Stampede, was taken on by the “Come Hell or High Water” attitude of the Alberta city.

This year, large snowfall in the mountains to the west of the city have officials getting ready for any possible flooding risk. The 2013 Flood in Southern Alberta was, in terms of dollar damages the biggest disaster in Canadian history.

The City is committed to helping Calgarians recover from last year’s flood and prepare for the possibility of future floods.

On Wednesday, April 9, Mayor Naheed Nenshi, Bruce Burrell, Director of the Calgary Emergency Management Agency and Rick Valdarchi, Program Manager with Water Resources outlined the status of our ongoing flood recovery initiatives as well as how we’re preparing for the possibility of future flooding. Beginning Monday, April 14, Calgarians are invited to visit calgary.ca/floodprep for the latest information on flood preparation, river and stream flow advisories and community information sessions.

Perhaps this level of communications and preparation is how the Calgary continues to remain a top community in the MoneySense Rankings, even after the 2013 Flood?