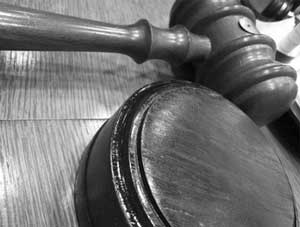 VANCOUVER – Editorial – Ivonne Hernandez has a family court appearance scheduled for March 8th, International Women’s day, a stark reminder of the ways in which incarceration and immigration systems in Canada can silence women, and by default, their children.

The Mexican mother who lived in Montreal fled a violent husband, but instead of finding protection, she found re-victimization with the removal of her child and threat of deportation. Hernandez’ cried out for her baby as they arrested her in front of him. The same heart wrenching cry was heard when the screams of Julie Bilotta were ignored in 2012 when she was forced to give birth on the floor of an Ottawa jail cell.

South of the border, Marissa Alexander fired a warning shot at her abusive estranged ex-husband and was serving a 20 year sentence as a result. When a judge ordered she receive a new trial, many breathed a sigh of relief, noting the injustice of a black women who has been abused being sentenced to prison for 20 years for an act of self-defence.

But now the States attorney in Florida is seeking to put Marissa in jail for 60 years, a sentence that would not only be a slap in the face to survivors of violence, demonstrating a system which is supposed to keep them safe but is, instead, further oppresses them. It would also be devastating for her children.

The majority of women in Canadian prisons are mothers; the majority of them are also survivors of physical and sexual abuse. They are disproportionately women of colour and disproportionately lower income women. But we do not condemn the budget cuts to social services that mothers need to raise their families or the rampant violence against women which is too often silenced or ignored. Instead we criminalize the most vulnerable and in turn, sentence innocent children to underserved hardship.

There is also a reprehensible over-representation of Aboriginal people behind bars. This is the legacy of stealing children from mothers. The unjust confinement of First Nations people has been happening for generations, on reservations, in residential schools and in prisons. Our government will allow this mass incarceration of First Nations people, but it will not give us a National Inquiry into all the missing and murdered women.

This year on International women’s day there will be another name on that list: Loretta Saunders, the 26-year-old Inuk pregnant Masters student who was doing her thesis on missing and murdered Aboriginal women in Canada and whose body was found off a New Brunswick highway. Another mother and child lost to injustice.

It is a vicious cycle I am all too familiar with. In my early teens I was molested and later beaten and raped in my relationships. This left me often suicidal and unable to cope and in turn, having run-ins with the law.

As outlined in the United Nations Convention on the Rights of the Child, children have the right not be separated from their parents and we need to dramatically shift the way our criminal justice system works so that the best interests of the child are always paramount. For too long violence against women and the confinement of mothers have gone uncontested and as a result, children are the ones who serve the most severe sentences.

Samantha Sarra is a co-principal investigator on Bonding through Bars, an international research roundtable on incarcerated mothers and their children at the Peter Wall Institute for Advanced studies at UBC. She was also the writer in residence at the Family Medicine Forum prison health sessions and the Beyond the Bars conference at UBC. 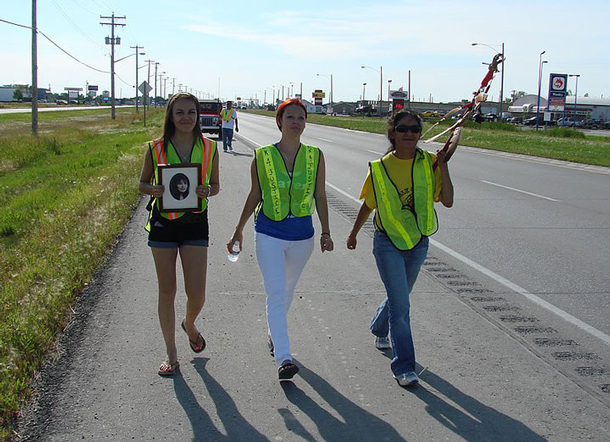