THUNDER BAY – Start the debate. Which Rock Bands are the best of all time? This list, from WatchMojo states that The Beatles are the top rock and roll band of all time. The list puts The Rolling Stones at #5 – a strange place for the ‘Greatest Rock and Roll Band of All Time’. As seems far too usual, KISS was left off the list. That move is becoming typical but when ranking top rock bands, KISS is always in the running – longevity, popularity, and financial success are what the list says is part of the criteria.

The discussion over the top rock band of all time is going to be controversial. Excluded from the WatchMojo list are iconic bands like KISS, Canadian legend The Guess Who, and of course Guns N’ Roses.

The Beatles as the #1 Rock Band isn’t hard to argue. The British Invasion and the impact on popular culture of the Liverpool Four is massive.

Canada’s Guess Who has made a strong and lasting impression on the world of Rock! To leave the Guess Who off the list is to call the entire list into question.

There are some ‘honourable mentions’ which include Nirvana, The Ramones, and Black Sabbath.

Missing from the list are some of the longest running and most classic rock bands.

It is easy to be critical, and each ‘Top Ten’ list will likely miss some of your favourites.

Missing from the Top Ten?

Bruce Springsteen formed the E Street Band in 1973, after he landed a recording contract with Columbia Records. Springsteen played with the musicians who became the E Street Band in various Asbury Park –based groups in the late 1960s and early 70s. The first line-up of the band – Garry Tallent on bass, Danny Federici on organ, David Sancious on piano, Vini Lopez on drums and Clarence “Big Man” Clemons on saxophone – logged many miles on the road, helping to establish Springsteen’s legendary reputation as one of the greatest performers in the history of rock and roll. 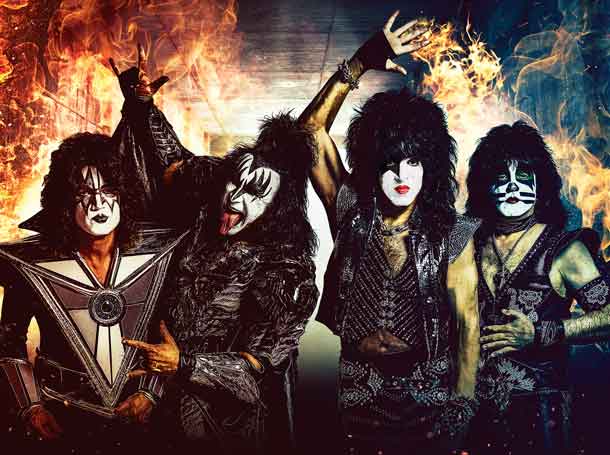 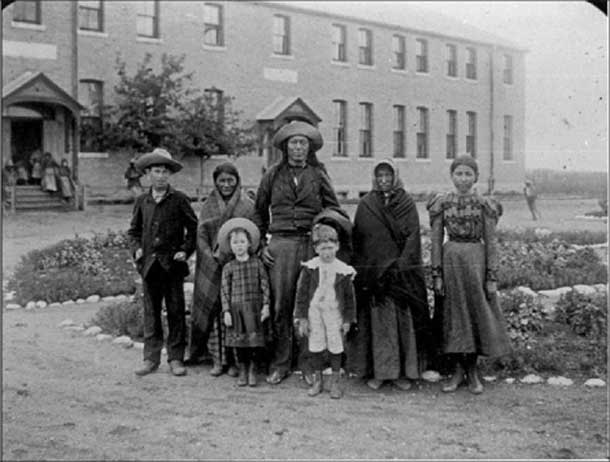