OTTAWA – LEGAL – The Supreme Court of Canada in a 9-0 decision have struck down laws that Canada’s Parliament had enacted on prostitution. The court has struck down three prostitution related prohibitions. First, against keeping a brothel, second, living on the avails of prostitution, and finally street soliciting. The court ruled in its 9-0 unanimous decision, that all three are violations of the Constitution.

The SCC cited the provisions of “Guarantee to life, liberty and security of the person”.

The Court has given Parliament a one year ‘suspension’ to come up with legislation on the issue that is Constitutional.

Peter MacKay, P.C., Q.C., M.P. for Central Nova, Minister of Justice and Attorney General of Canada, issued the following statement: “I am concerned that, with its ruling in the case of Attorney General of Canada v. Bedford et al., the Supreme Court of Canada has found sections 210, 212(1)(j) and 213(1)(c) of the Criminal Code related to prostitution unconstitutional. The court has ordered, however, that these provisions remain in force for 12 months to give Parliament time to consider how to address this very complex matter. We are reviewing the decision and are exploring all possible options to ensure the criminal law continues to address the significant harms that flow from prostitution to communities, those engaged in prostitution, and vulnerable persons. We are committed to the safety of all Canadians and the well-being of our communities. A number of other Criminal Code provisions remain in place to protect those engaged in prostitution and other vulnerable persons, and to address the negative effects prostitution has on communities.”

The Supreme Court Ruling states, “It is not a crime in Canada to sell sex for money. However, it is a crime to keep a bawdy-house, to live on the avails of prostitution or to communicate in public with respect to a proposed act of prostitution. It is argued that these restrictions on prostitution put the safety and lives of prostitutes at risk, and are therefore unconstitutional.”

“Under the existing regime, Parliament has confined lawful prostitution to two categories: street prostitution and “out-calls” — where the prostitute goes out and meets the client at a designated location, such as the client’s home. This reflects a policy choice on Parliament’s part. Parliament is not precluded from imposing limits on where and how prostitution may be conducted, as long as it does so in a way that does not infringe the constitutional rights of prostitutes”.

Canadian Charter of Rights and Freedoms:

1. The Canadian Charter of Rights and Freedoms guarantees the rights and freedoms set out in it subject only to such reasonable limits prescribed by law as can be demonstrably justified in a free and democratic society.

2. Everyone has the following fundamental freedoms:

(b) freedom of thought, belief, opinion and expression, including freedom of the press and other media of communication;

7. Everyone has the right to life, liberty and security of the person and the right not to be deprived thereof except in accordance with the principles of fundamental justice.

“common bawdy-house” means a place that is

(a) kept or occupied, or

(b) resorted to by one or more persons

for the purpose of prostitution or the practice of acts of indecency;

210. (1) Every one who keeps a common bawdy-house is guilty of an indictable offence and liable to imprisonment for a term not exceeding two years.

(a) is an inmate of a common bawdy-house,

(b) is found, without lawful excuse, in a common bawdy-house, or

(c) as owner, landlord, lessor, tenant, occupier, agent or otherwise having charge or control of any place, knowingly permits the place or any part thereof to be let or used for the purposes of a common bawdy-house,

is guilty of an offence punishable on summary conviction.

(3) Where a person is convicted of an offence under subsection (1), the court shall cause a notice of the conviction to be served on the owner, landlord or lessor of the place in respect of which the person is convicted or his agent, and the notice shall contain a statement to the effect that it is being served pursuant to this section.

(j) lives wholly or in part on the avails of prostitution of another person,

is guilty of an indictable offence and liable to imprisonment for a term not exceeding ten years.

213. (1) Every person who in a public place or in any place open to public view

for the purpose of engaging in prostitution or of obtaining the sexual services of a prostitute is guilty of an offence punishable on summary conviction. 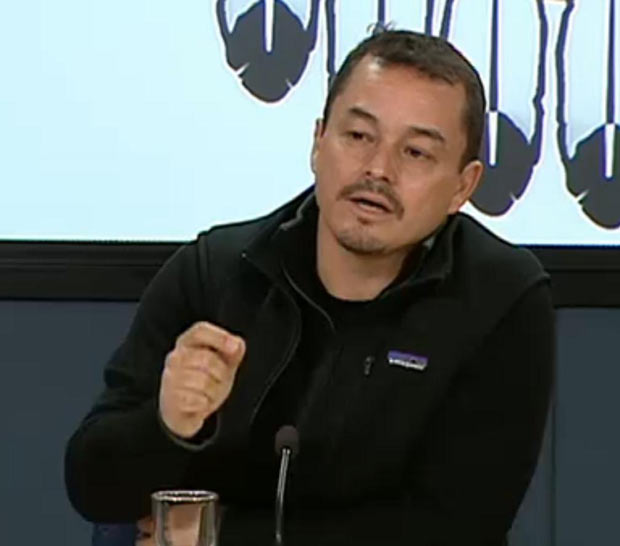