Putting out the Fire on Sriracha Hot Sauce

LOS ANGELES – United States – Sriracha Hot Sauce has had its fire dampened. Your favourite hot sauce just had its fire put out, Sriracha is made from sun ripen chilies which are ground into a smooth paste along with garlic and packaged in a convenient squeeze bottle. It seems however that a California Judge must have burnt his taste buds on the fiery sauce.

The very popular hot sauce has hit a major problem in California. A judge has shutdown the factory after complaints from neighbours over the plant’s emissions.

This sauce is extremely popular, and very hot. It is excellent in soups, sauces, pastas, pizzas, hot dogs, hamburgers, chowmein or on anything else to give it a delicious, spicy taste.

The plant which was located in Rosemead California relocated to Irwindale.

In California,  Judge Robert H. O’Brien has put out a ruling in favour of the city of Irwindale that called upon the company to stop operations and to prevent any fumes from the plant from escaping.

Huy Fong Foods had reportedly been grinding the peppers that make the sauce so hot. The aroma starting back in October had residents eyes watering.

Now under the court injunction, Huy Fong Foods must stop any operations that could be causing the odours and make changes to mitigate them. The move may not impact manufacture of the sauce right now. The company states that the fresh  jalapeño that the plant was processing has ended for the season as the harvest of the peppers has ended for the season.

This has been a rough month for sauce manufacturers. Tomato Ketchup manufacturer Heinz recently announced plans to shutter its Leamington Ontario plant. 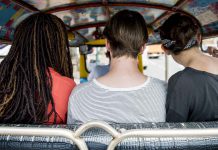 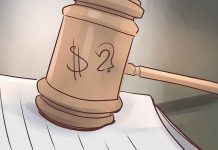 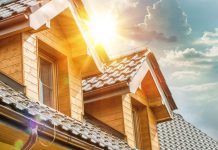