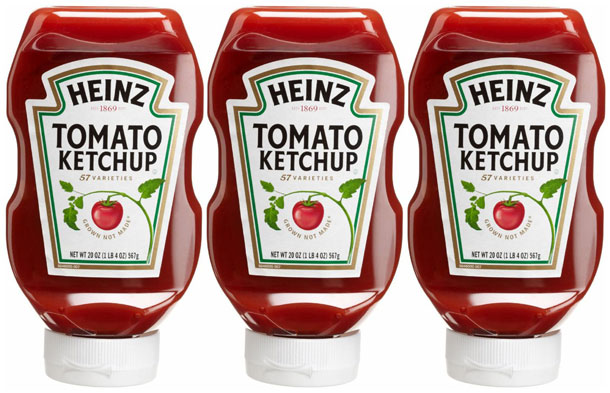 TORONTO – Updated – Heinz Ketchup will close its Ontario plant in Leamington. The closure will put 740 workers in the community out of work. The decision will also impact the local economy as well as the communities tax base.

Dr. Eric Hoskins, Minister of Economic Development, Trade and Employment stated, “I am extremely disappointed with the decision by Heinz to close its Leamington operations. Heinz has indicated that this is a business decision, but I am disappointed nonetheless”.

The Minister added, “My first concern is for the workers, their families and the broader community. The agri-food industry in the Leamington area – farmers, staff, distributors and more – has made a very significant contribution to Heinz and to Heinz’s financial success for many years”.

The Ontario Government is pointing the fingers at the federal government, Hoskins says, “The federal decision to review regulations around standardized container sizes has not helped the business environment and, should the proposed changes be implemented, could make the province less attractive to existing companies and potential international investors. The Premier and I will continue to raise the profile of this sector and bring this issue to our federal counterparts”.

The move has drawn political fire faster than you can squeeze ketchup out of a bottle of the famous Heinz bottle.

“The Heinz factory closing is a tragedy for the 800 people who are now without a job in Leamington,” said PC Labour Critic Monte McNaughton. “Heinz has been in Leamington for more than 100 years. But it only took ten years of Liberal rule for the company to leave Ontario.”

“The Liberals have no plan for jobs, no plan for the economy, and no plan to help families,” said Ontario PC Economic Development Critic Jane McKenna. “This afternoon, 800 people are wondering how they’ll make ends meet, support children in higher education, or pay for care for aging parents.”

“My heart goes out to families affected by this closure. Our Party has a plan to bring jobs back to Ontario, to balance the books, make energy affordable and reform labour laws,” said McKenna. “We need to get started before more families are devastated by the kind of news we’ve heard today. That’s why it’s time to change the team that leads Ontario.”

The full impact on the closure will also echo across Southern Ontario. There are 42 independent farmers who grow the tomatoes for Heinz Ketchup, on 4.850 acres of land all located within 100 kilometres of Leamington.

Those farmers, and their families will be impacted as well by this decision by Heinz.