EDMONTON – The Edmonton Oilers beat themselves in NHL action. The Oilers tipped two goals behind their own goaltender falling to the Phoenix Coyotes.

Two of Phoenix’s first three goals were deflected into the net by Edmonton players. “I know what our players were thinking there, they are trying to get their sticks on the puck,” stated Oiler head coach Dallas Eakins. “But we don’t want that. You block shots with your body, not your stick.”

It was a costly pair of blunders as the Oilers fell 5-4 to Phoenix.

Tyler Pitlick gave Edmonton a 1-0 lead 9:59 into play when he regained control of his own fanned shot and reloaded one that found its way between Smith’s pads. The unassisted goal was the first in the NHL for the 21-year-old Pitlick, who left soon afterward when he was clipped by a Schlemko hip check.

Edmonton played well, but could not generate the needed catch up and even with the last minute push with an empty net, couldn’t force overtime.

The Coyotes have scored forty goals, won seven games, and earned sixteen points so far this season. The Yodel Dogs are off to their best twelve-game start in the past ten years.

However that record is not making the Coyote’s head coach happy. Phoenix is letting too many goals get past them, and it is not a path for success according to the coach.

“I like scoring goals, don’t get me wrong. I like some of the plays we’re making on that end,” Tippett said after several postgame comments dripping with sarcasm. “I just don’t like us giving up four and five a night. You’re not going to win in this league doing that. You’ll be a fun team, that’s about it.

“If you’re going to go out there and be loosey-goosey and give away chances and goals left and right, it might be good entertainment but it won’t be winning hockey.”

With files from nhl.com 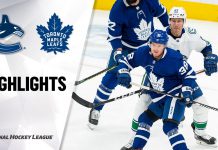 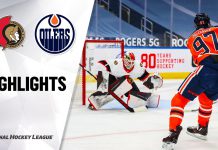 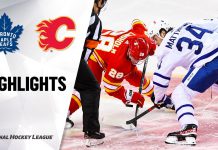 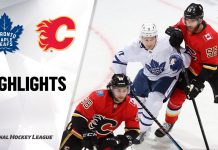 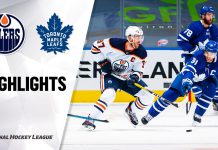