In a media release, police report, “The suspects in these robberies drove off, and then were involved in a motor vehicle collision nearby.

“No one was injured at both robberies. A 17 year old male is in custody for these robberies”.

Thunder Bay Police had a number of calls over the past twenty-four hours.

On the crime map, ‘Q’ is Quality of Life, and includes alcohol, drug, and disturbances. ‘A’ is an assault, ‘T’ is a theft. The blue marker represents multiple instances at the same address.

Police dealt with 27 Quality of Life calls, three weapons offences, and one sexual offence in addition to seven assaults over the past twenty-four hours. 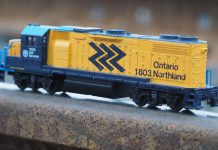 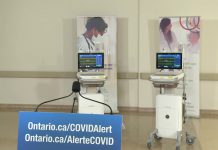