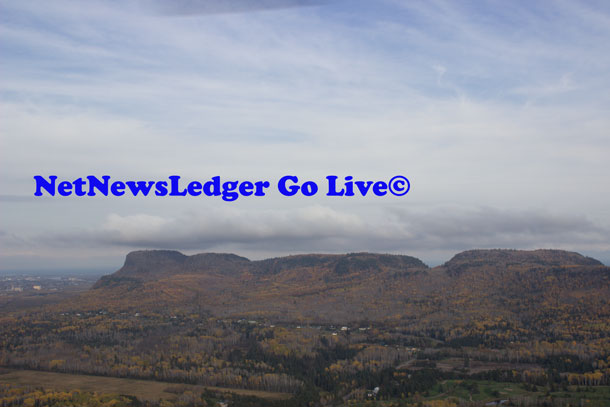 REXTON NB – The protests against fracking in Rexton New Brunswick are continuing. When the RCMP moved in on Aboriginal Protestors yesterday the result was forty arrests, and the seizure of rifles and explosives.

There are some who are stating online that the incident was provoked. There is no solid evidence on either side on that accusation.

Reports from across Canada are coming in of support heading to Elsipogtog First Nation. Sacred Fires have been lit by Aboriginal groups across Canada, including right here in Thunder Bay, Kenora and other areas in Northern Ontario.

First Nations organizations across Canada have come out in support of the protestors.

What the Elsipogtog First Nation asserts is that there was no consultation.

It is a similar situation to the Wind Farm in Thunder Bay where the Fort William First Nation states that there has been no consultation with the Community before a wind farm is being installed.