The new website is interactive, engages in ways for residents to find out what is happening, and interactive.

The step forward for nyc.gov follows a pattern of re-designed websites for many major Internet sites. It is the first major makeover for the Big Apple’s website since 2003. The site was created in 2000, so having a decade since the last upgrade has allowed the inclusion of a great number of the changes that the Internet has incorporated.

A large number of data-driven changes have been included in the website redesign. Those include information on transit, parking, garbage collection, and school openings. The site is also offering access to open data that allows computer savvy users to develop and implement apps and other online programs.

The page includes fast access to the latest news from the Mayor’s Office. Mayor Bloomberg focuses on many issues in the course of his duties. Having direct access to voters is seen as a major benefit for residents.

Visitors can get information from the site’s homepage, including 311 complaints, information on their neighborhoods and programs and events.

New York residents can access city alerts and get the latest transit and traffic updates live.

Moving forward to implement the latest technology, www.nyc.gov also has a number of free apps. There are apps for both android and apple iOS. The 311 app lets a user access information on the go. 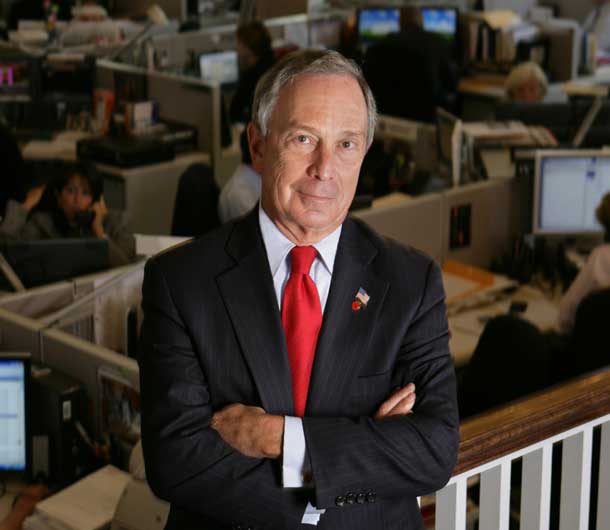