Building in the north means added costs. The cost of transporting construction materials to remote communities takes planning. Often getting materials into a community means having them come in on the winter ice road. The added costs are something few in the south seem to understand.

“The cost of the school project is about three times what it would be in less remote parts of the province due to transporting masonry products over long distances”, says the school’s Sudbury architect Roch Belair. GTA-based JVH Masonry Ltd. oversaw the transportation of 110,000 bricks and 78,000 blocks from Ontario and Quebec to Attawapiskat for the new school. The masonry materials were delivered initially to Cochrane and then shipped via rail to Moosonee. From there they were loaded onto trucks, which made the final 300-kilometre leg of the journey on an ice road into the reserve.

More Durable Construction for the North

The building of a new $31-million elementary school in Attawapiskat constructed using concrete block and brick is a construction practice that should be adopted for all First Nation housing in northern areas, according to MasonryWorx, an association of masonry building experts.

This remote Cree reserve on James Bay became a symbol for the native housing crisis in 2011 due to its substandard housing conditions that prompted a state of emergency. Much of the community’s housing  built in the 1970s and ‘80s used building materials that cannot withstand the harsh climate and do not provide a long-term solution to remote First Nation housing issues.

With the exception of a brick school addition in 2007 and a recent practice of using concrete foundations in new construction, buildings made of brick and concrete block don’t exist in Attawapiskat.

“It’s time these more durable building materials be used to improve all the building stock – especially housing,” said Jack Prazeres, president of MasonryWorx.   “It’s deplorable that the government will use proper building materials for its own buildings and then allow substandard buildings for people to live  in.  It’s well-worth the extra cost to provide a long-term solution.”

A portable concrete plant had to be set-up on the building site for the general contractor Penn-Co Construction.  “Down here, we call the ready mix people and they bring a truck,” says JVH owner Vagn Lauritsen. “You don’t have any of the stuff up there.”

For about ten years Attawapiskat’s roughly 500 children have been educated in portable units after its former school was closed down due to contamination concerns from a fuel leak. The new school is expected to set new construction standards as this reserve of nearly 2,000 struggles to improve their living conditions. 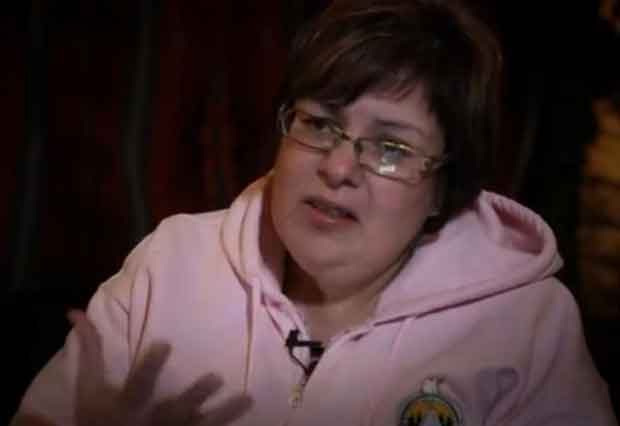 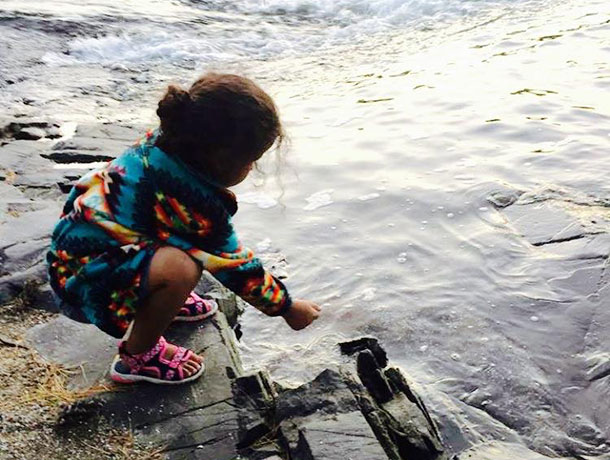 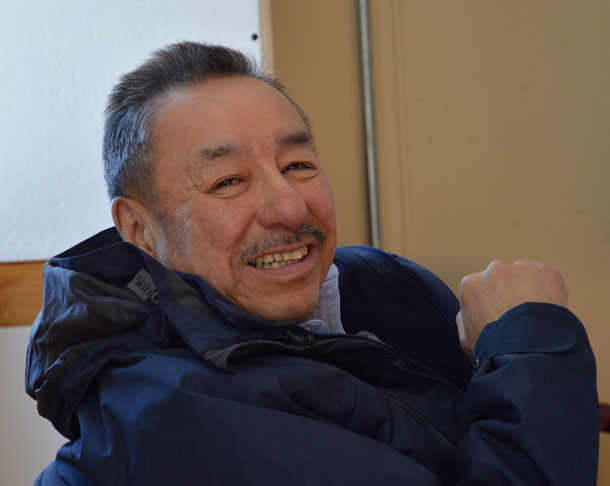