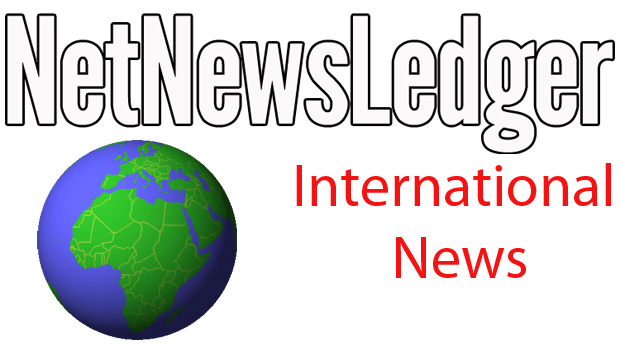 UNITED NATIONS  – The United Nations is condemning the attack on UN Weapons Inspectors that happened in Syria on Monday.

The team of United Nations inspectors probing the possible use of chemical weapons in Syria spent its first day in the suburbs of Damascus at the site of the alleged incident, interviewing witnesses, survivors and doctors, and collecting samples, Secretary-General Ban Ki-moon announced today.

The team returned to the site after its convoy was hit by sniper fire earlier this morning. Though its vehicle was destroyed, the team, led by Swedish scientist Dr. Åke Sellström, was unharmed. The Secretary-General said that the UN will register a strong complaint with the Government and opposition authorities about an attack “so the safety…of the investigation team will be secured.”

“What I am told is that despite the very difficult circumstances, our team replaced their car and returned to the suburbs of Damascus to carry out their investigation,” he said after being briefed by UN High Representative for Disarmament Affairs Angela Kane, who is in Damascus meeting with the Syrian Government to facilitate access for the team.

Mr. Ban said he is now waiting for a fuller report from Dr. Åke Sellström.

The Team is spending up to 14 days, with a possible extension, probing the alleged use of chemical weapons by the Government at Khan al-Asal, as well as two other allegations reported by Member States. The team is working in cooperation with the Organization for the Prohibition of Chemical Weapon (OPCW) and the UN World Health Organization (WHO).

Speaking from Seoul where he is on an official visit, the Secretary-General earlier said “every hour counts” and demanded that all parties allow this mission “to conduct a full, thorough and unimpeded investigation.”

“We cannot allow impunity in what appears to be a grave crime against humanity,” he stressed.

The latest allegations of chemical weapons use concern the Ghouta area outside Damascus. The attack, on 21 August, reportedly killed more than 300 civilians including children.

Citing those figures, the UN Committee on the Rights of the Child (CRC) today added its voice to the UN High Commissioner for Human Rights and others for all parties in the conflict to stop targeting civilians.

“This atrocity is a gross violation of the Convention on the Rights of the Child,” said Committee Chairperson Kirsten Sandberg. “It is a shocking example of how children’s rights are being violated as the Syrian conflict deepens, first and foremost the right to life.”

“Whoever committed these killings, as well as all those responsible for other crimes committed against Syrian children, should be held accountable,” said Ms. Sandberg on behalf of the Committee.

Since fighting began in March 2011 between the Syrian Government and opposition groups seeking to oust President Bashar Al-Assad as many as 100,000 people have been killed, including more than 7,000 children.

In addition, almost 2 million have fled to neighbouring countries and a further 4 million have been internally displaced. At least 6.8 million Syrian require urgent humanitarian assistance, half of whom are children.

UN Secretary General – “We reaffirm the rights of indigenous peoples …”