NEW YORK – United Nations inspectors in Syria were fired upon in the buffer zone earlier today as they attempted to uncover the truth over claims that the government had used chemical weapons against its citizen. The attack took place near Damascus. There are no reports of injuries.

The concerns that poison gas was used have caused world-wide outrage, and threats from Britain that the move could cause UN and other forces to escalate military action.

The move to allow inspections came following talks with United Nations High Representative for Disarmament Affairs Angela Kane, the Syrian Government has affirmed it will grant access to UN inspectors, beginning tomorrow, to sites in the suburbs of Damascus where chemical weapons were allegedly used last week.

A statement issued by the spokesperson for UN Secretary-General Ban Ki-moon says that Ms. Kane met in Damascus with high-ranking Syrian officials on 24 and 25 August seeking the Government’s cooperation in facilitating a swift investigation of the incident in the Ghouta area on 21 August involving the alleged use of chemical weapons.

“The Secretary-General notes the Government of the Syrian Arab Republic affirmed that it will provide the necessary cooperation, including the observance of the cessation of hostilities at the locations related to the incident,” the statement says.

Mr. Ban has instructed the Mission, led by Swedish scientist Dr. Åke Sellström, currently in Damascus, to focus its attention on ascertaining the facts of the 21 August incident as its highest priority, the statement says, adding that Dr. Sellström’s team is preparing to conduct on-site fact-finding activities, starting tomorrow, Monday, 26 August.

“The Secretary-General remains grateful for the cooperation and dedication of the Organization for the Prohibition of Chemical Weapon (OPCW) and the World Health Organization (WHO), as well as for the commitment of their staff assigned to the Mission.

The statement says that Mr. Ban reiterates that all relevant parties “equally share the responsibility of cooperating in urgently generating a safe environment for the Mission to do its job efficiently and providing all necessary information.” 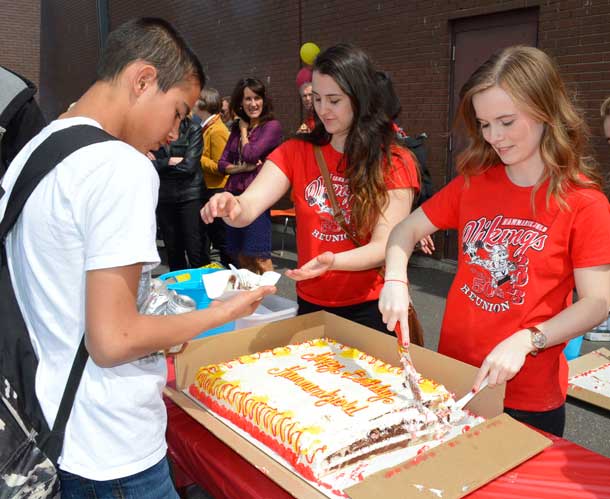