Hyer criticizing the Prime Minister for trying to duck the recent Senate scandal and avoid facing Canadians in September.

“Harper and his Conservative government are scrambling to hide from this latest abuse of taxpayer dollars by the unelected Senate. The government is trying to buy time in an attempt to spin their way out of this Senate scandal. The Governor General should refuse their shameful attempt to avoid taking responsibility for their failings,” Hyer said.

Stephen Harper announced his intention to ask the Governor General to prorogue Parliament until October Monday in Whitehorse. The government has come under fire in recent months after a number of expense scandals have come to light in the upper chamber. Three former Conservative Senators and one Liberal senator are being investigated for fraudulent housing expense claims.

In one case, Harper’s chief of staff resigned after cutting a $90,000 cheque to Senator Mike Duffy in order to keep the scandal quiet. Former Conservative Senator Pamela Wallin is also being investigated by the RCMP for over $120,000 worth of inappropriate travel claims, after Harper insisted he examined her expense claims himself and found no problems.

“This is the third time Harper has used prorogation as a blunt instrument to avoid taking responsibility for a Conservative scandal in the House of Commons. Canadians are looking for action from this government and instead they find the Conservatives delaying Parliamentary work in an attempt to escape accountability,” Hyer said.

“This is obviously an undemocratic use of prorogation by the government. The Conservatives have had the whole summer to reset their priorities. He could request prorogation and still have the House return in September as intended, but he chooses instead to obstruct and delay,” Hyer said.

“One look at Harper’s record makes it clear that the government has no intent of setting out a new agenda. It’s just a feeble attempt to change the channel on this Senate scandal, and the Governor General should refuse it outright,” he said.

“I, for one, am ready to stand up for the issues that matter to Canadians whenever Harper decides he is adequately prepared to work in the House and take action,” Hyer added. 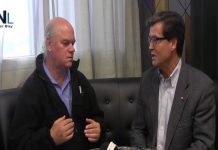 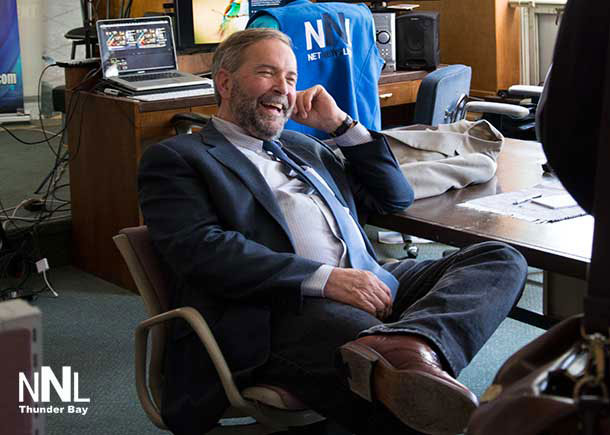