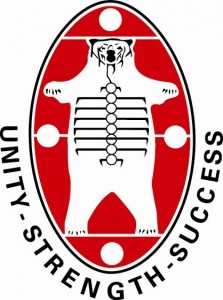 THUNDER BAY – “The Nutrition North Canada program was designed to improve access to more affordable, nutritious food for remote First Nations, but it is failing miserably with retailers making record profits at the expense and the health of our people,” said NAN Deputy Grand Chief Goyce Kakegamic. “Our own food pricing initiative shows that northern food retailers are making lucrative profits at the expense of First Nations’ health, and we expect the Auditor General’s audit will confirm this.”

Food prices in northern Ontario communities are often far higher than most people might imagine.

A case of water that would be $5 in Thunder Bay can be up to $50 in the north. A twelve pack of soft drinks can run up to $40 in some far north communities, depending on the time of year.

With the Auditor General examining the program it is possible that there will be some solid recommendations put in place.

Under the previous Food Mail Program, price surveys were conducted by government officials at retailers in remote communities. This was discontinued with the transition in 2011 by the Harper government to the NNC, which now relies on a self-reporting price monitoring system by retailers despite government assurances that price surveys would continue.

The market-based approach of the NNC has resulted in a disturbing trend in product availability. Static, weight-based subsidies for broad categories of food provide incentives for retailers to focus on lowest value items, allowing retailers to inflate profits by abusing government subsidies aimed at improving health.

“Market-based food systems have resulted in extremely high prices in northern and remote First Nations, forcing many people to survive on low-value, processed foods because they lack healthy alternatives or simply can’t afford it,” said Kakegamic. “This program has gone off-course, and is exacerbating the challenges many of our communities face while trying to meet the nutrition requirements of their children and families.” 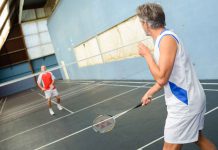