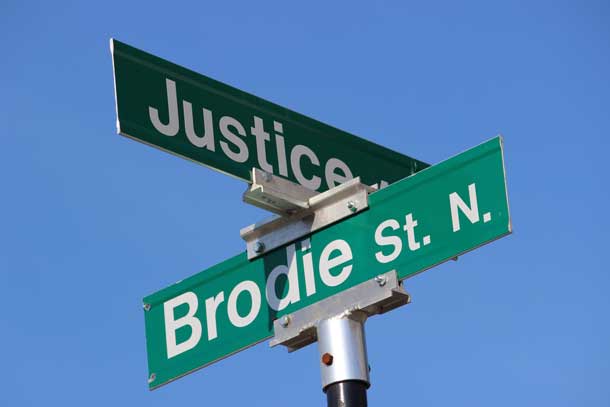 THUNDER BAY – Crimebeat – Thunder Bay Police dealt with 232 calls for service over the past twenty-four hours. Officers responded to an assault in the 500 block of Victoria Avenue East at 02:30:32 AM. The Ontario Alcohol and Gaming Commission will likely follow up on the incident.

Thunder Bay Police are also seeking assistance from the public in an incident on Poleline Road where the driver of a green pick-up truck allegedly hit and killed two dogs. The driver apparently did not stop at the scene. The incident happened on Thursday, but was reported to media late on Friday. The incident happened just after noon on Thursday. Police are seeking that anyone who is aware of the incident contact them, or contact www.tipsubmit.ca or Crimestoppers.

Sources also update NNL that the investigation into an egging incident that happened in Thunder Bay on June 22nd remains under investigation. Thunder Bay Police officer Larry Baxter who is responsible for the investigation of alleged hate crimes, along with the Police Service are asking individuals who are subject to similar incidents to report them to police so that they can take action.

Over the past twenty-four hours, there were twelve alcohol related events. There were also two weapons offences responded to by Thunder Bay Police.

The efforts of police in Thunder Bay are only as strong as the efforts of the people who support the front-line police officers.

Making Thunder Bay a safer community needs the support of the public, business owners, political leaders, and leadership from the Ontario Alcohol and Gaming Commission. The large amount of work that officers must do in the downtown Thunder Bay south business district is primarily related to issues related to alcohol. Business owners in the area repeatedly are expressing frustration over what appears to be a lack of action by the Ontario Alcohol and Gaming Commission. 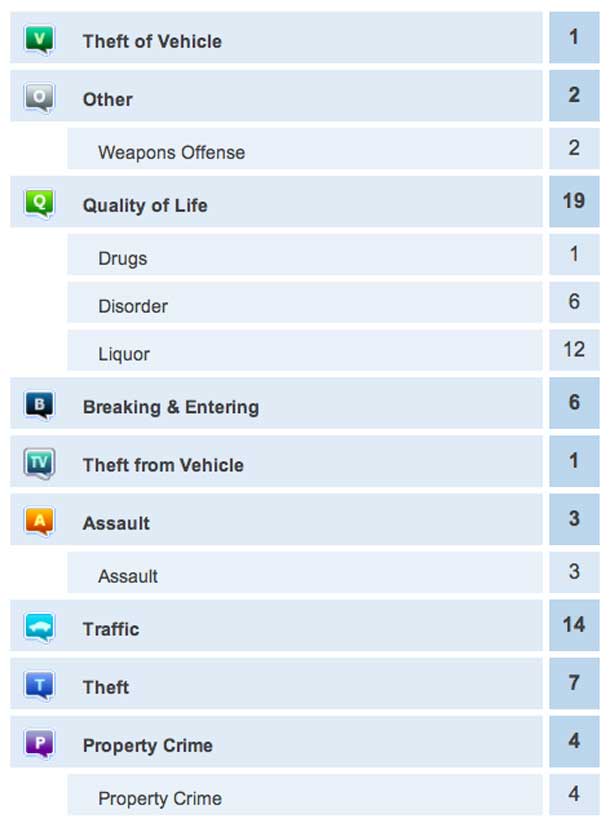