LONDON – A Formula One Racing Pit Crew is one of the critical components of a successful racing team. The crew changes tires, fuels the vehicle, and ensures the driver is hydrated. There are many great drivers, but few people really know how much work and training the Pit Crew takes to make sure that the driver has the best chance to win the race.

A five second delay in the pit stop can put the driver out of contention.

The Red Bull Racing Team, was held out of first place at the British Grande Prix.

Red Bull Racing, Car 2 driver Mark Webber finished second, from a start position of 4th. Webber said, “What a day! I don’t think any of us expected it to unfold like this. The start was pretty bad, we have to look into that as we had had a good run of starts recently. Then I had contact with Grosjean and the wing was damaged; the boys did a great job in the stop when they changed it, After that we got into the race. I was praying for a safety car, but not for the reason they were coming, as you knew you could be next. When you have something like that, it’s Russian Roulette; when you see that many tyre issues for the fellow competitors then it’s never comforting. I made the most of those safety cars – and today the strategy was one of the best we’ve done. I think it worked very, very well. I worked hard to manipulate the pace when I had to and then it was Nico and I left at the end. It would have been nice to have had a few more laps, but that’s how it was today. It was nearly a really special day, but it was still a nice day.”

Red Bull Racing Car 1 Sebastian Vettel didn’t finish the British Grand Prix. Mechanical problems pulled the car from the race. That was disappointing for Vettel who started in the third position. “Obviously it’s quite disappointing to retire when we were only a few laps from the end,” shared Vettel. “We had a gearbox issue, I think fifth gear broke and damaged the rest of the gearbox as well, so it was not possible to carry on. It’s a shame because we were in a good position and it’s a nice race to win here, so yeah I guess we have to come back next year and try again. It’s good that it’s only a short time until the next race”.

Red Bull Racing team principal Christian Horner commented, “Obviously to get within 12 laps of winning the race and have a retirement due to a transmission issue is pretty painful, particularly at this venue, but Sebastian had done everything right today and it was a great shame”.

“For Mark, after a difficult start and being hit at the first corner, he made a great recovery with a good nose change from the guys and his drive from then on was fantastic,” added Horner. “He got his head down, charged his way back through the field and came pretty close to claiming the victory, but nonetheless second place was a great performance from him on a big weekend for the team”.

Thierry Salvi, driving the Renault said, “In races like those, sometimes you have no luck and other times you make your own. We seemed to have both cases today. Mark drove a phenomenal race, coming back from down the field, and could have won for a third time at home if the race had been a lap longer. Seb deserved more, but sometimes that happens. We’ve got another race in one week so it’s now back to work to keep the gap we have at the top of both championships.” 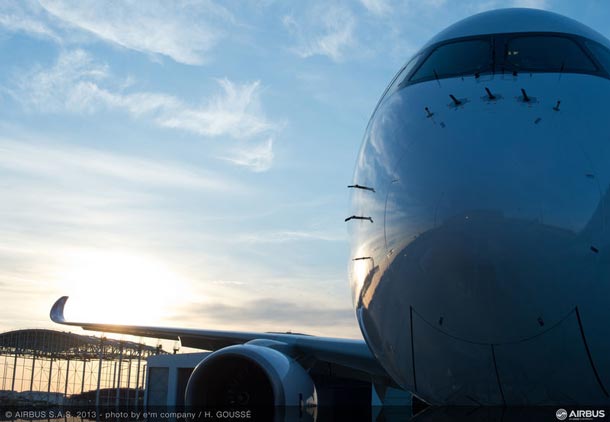