VATICAN – Lifestyle – Black leather and the rumble of the iconic Harley Davidson might not sound like traditional sounds to echo across the Vatican and Saint Peters’ Square. However on the weekend, an estimated 1000 motorcycles will rumble through the historic square.

Harley Davidson is celebrating the company’s 110th anniversary. As a part of the celebrations in Europe, Pope Francis has been presented with two classic Harley Davidson motorcycles.

Continuing a publicity offensive in Rome for its anniversary celebrations, Harley Davidson plans to bring more than 1,000 motorcycle riders to St. Peter’s Square for the Pope’s Angelus audience on Sunday, June 16.

The corporate sponsors hope to fill the Via della Conciliazione, which stretches from St. Peter’s Square to the Tiber River, with their motorcycles.

In Thunder Bay, as streets are cleared of winter’s gravel, Harley riders and motorcycle enthusiasts are set to go with the Ride for Dad that gets underway at the Victoria Inn at 07:30EDT on Saturday. 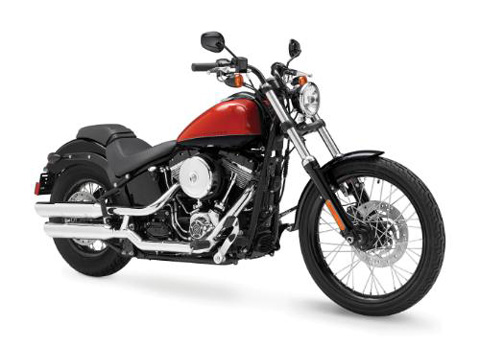 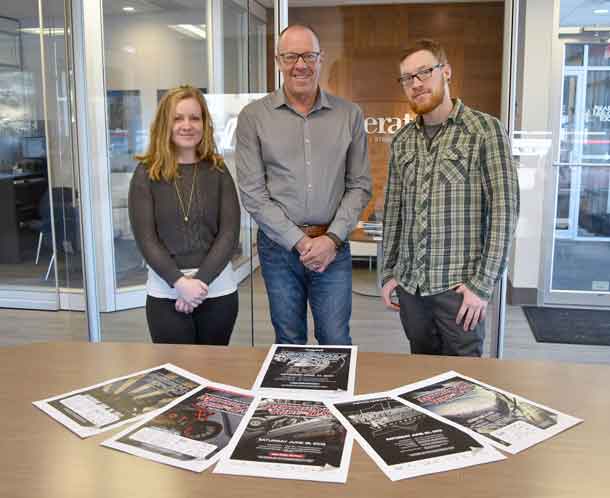