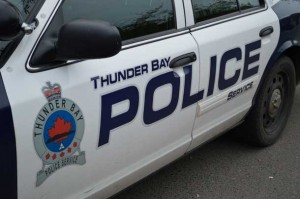 On the 11 June at approximately 12:40 a.m. two adult male victims were attacked by the accused in the 300 block area of South Syndicate Avenue. They sustained minor injuries.

The accused was located a short distance away and taken into custody by Thunder Bay Police Service Officers. The accused and victims are not known to each other. The accused will be appearing in court this morning.

Overnight for Police the overall crime situation was down. Weather likely kept some criminal activity to a lower level.

There were however two sexual assaults, along with ten quality of life calls.

One of the Sexual Crimes happened on the 700 block of Memorial Drive where police report an indecent act happened. The other sexual assault happened in the downtown North Core in the St. Paul Street block where police responded to a call at 07:45 on Monday morning.

In addition to police, EMS also responded to that call. 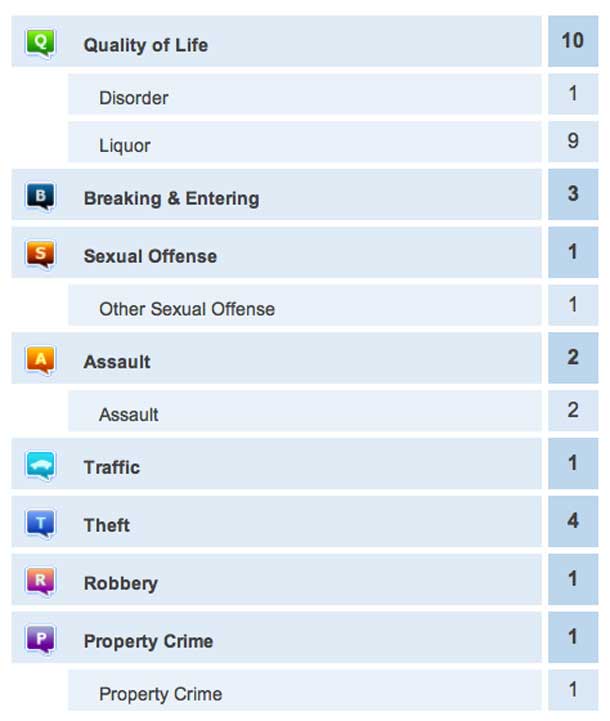