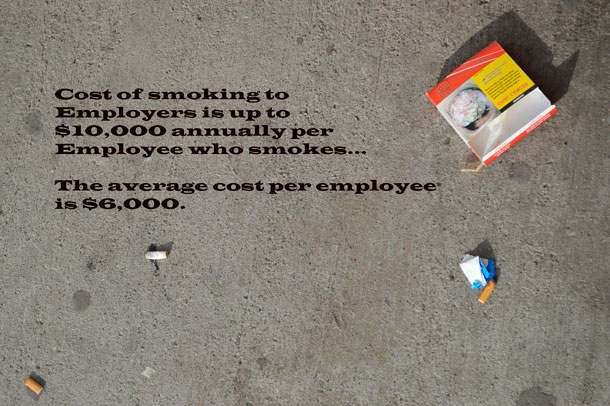 THUNDER BAY – The ‘Smoke Break’ that smokers take at work cost employers up to $10k annually. The average cost is almost $5k according to research from the University of Ohio. The new study suggests that U.S. businesses pay almost $6,000 per year extra for each employee who smokes compared to the cost to employ a person who has never smoked cigarettes.

Researchers say the study is the first to take a comprehensive look at the financial burden for companies that employ smokers.

In the United States, a growing number of employers are simply refusing to hire a smoker. Those companies include Turner Broadcasting, Alaska Airlines and Union Pacific.

In Thunder Bay, the Regional Health Sciences Centre is cracking down on smoking, seeking to ban it from the property. The TBRHSC state, “

Effective September 30, 2013, smoking and the use of tobacco in any processed or unprocessed form that may be smoked, inhaled, or chewed, including but not limited to snuff, chewing tobacco, snus (moist form of chewing tobacco), cigarettes, contraband cigarettes, cigarillos, cigars, pipe tobacco, hookah pipe, herbal cigarettes, or any products which can be smoked legally or otherwise (eg. Marijuana) and E-cigarettes is prohibited for all persons in or on all Thunder Bay Regional Health Sciences Centre (TBRHSC) owned, funded or operated premises and grounds. This includes our parking areas and the vehicles parked there. This policy extends to everyone who smokes – patients, visitors, employees, students and vendors”.

The new policy will also help at the TBRHSC in assisting staff and patients toward quitting smoking.

Companies consider the added costs of smoking, in terms of lost time, and lost productivity are too expensive. Those costs of course end up passed on to consumers in the form of higher prices for products and services.

By drawing on previous research on the costs of absenteeism, lost productivity, smoke breaks and health care costs, the researchers developed an estimate that each employee who smokes costs an employer an average of $5,816 annually above the cost of a person who never smoked. These annual costs can range from $2,885 to $10,125, according to the research.

Smoke breaks accounted for the highest cost in lost productivity, followed by health-care expenses that exceed insurance costs for nonsmokers.

The analysis used studies that measured costs for private-sector employers, but the findings would likely apply in the public sector as well, said lead author Micah Berman, who will become an assistant professor of health services management and policy in The Ohio State University College of Public Health on Aug. 21. Berman began this work while on the law faculty of Capital University in Columbus.

“This research should help businesses make better informed decisions about their tobacco policies,” said Berman, who also will have an appointment in the Moritz College of Law at Ohio State. “We constructed our calculations such that individual employers can plug in their own expenses to get more accurate estimates of their own costs.”

The study focuses solely on economics and does not address ethical and privacy issues related to the adoption of workplace policies covering employee smoking. Increasingly, businesses have been adopting tobacco-related policies that include requiring smokers to pay premium surcharges for their health-care benefits or simply refusing to hire people who identify themselves as smokers.

The researchers acknowledge that providing smoking-cessation programs would be an added cost for employers.

“Employers should be understanding about how difficult it is to quit smoking and how much support is needed,” Berman said. “It’s definitely not just a cost issue, but employers should be informed about what the costs are when they are considering these policies.”

The research is published online in the journal Tobacco Control.

The Centers for Disease Control and Prevention (CDC) estimated a decade ago that productivity losses and medical costs amount to about $3,400 each year per smoker. However, the report looked at overall costs to the American economy from smoking-related deaths and did not try to identify those costs that would be borne by an employer, Berman noted.

The CDC says smoking accounts for nearly one in every five deaths — or about 443,000 — in the United States each year and increases the risk for such illnesses as coronary heart disease, stroke, lung cancer and other deadly lung illnesses.

The researchers used multiple studies that calculated a variety of specific costs to develop an estimate of the overall annual extra cost of each employee who smokes.

According to their annual estimates per smoker, excess absenteeism costs an average of $517 per year; “presenteeism,” or reduced productivity related to the effects of nicotine addiction, $462; smoke breaks, $3,077; and extra health care costs (for self-insured employers), $2,056.

The analysis also took into consideration a so-called death “benefit” in terms of economics. For employers who provide defined benefit plans, meaning they pay retirees a set amount in pension each year, a smoker’s early death could result in an annual cost reduction of an estimated $296. This occurs when smokers pay more into the pension system than they receive in retirement — in effect, subsidizing nonsmokers’ pensions because they live longer.

“We tried to be conservative in our estimates, and certainly the costs will vary by industry and by the type of employee,” Berman said. “Several of these estimates are based on hourly employees whose productivity can be tracked more easily.”

He noted that the analysis takes into account the known disparity in pay for smokers versus nonsmokers. In the calculations, smokers’ salaries were discounted by 15.6 percent to reflect their lower wages.

The researchers describe their findings as “needed factual context to discussions about workplace policies” intended to inform the debate over whether such policies should exist.

“Most of the places that have policies against hiring smokers are coming at it not just from a cost perspective but from a wellness perspective,” Berman said. “Many of these businesses make cessation programs available to their employees.

“Most people who smoke started when they were kids and the vast majority of them want to quit and are struggling to do so. This is a place where business interests and public health align. In addition to cutting costs, employers can help their employees lead healthier and longer lives by eliminating tobacco from the workplace.” 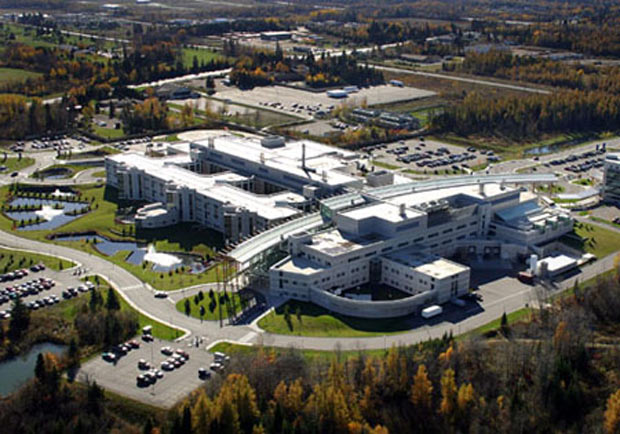 – Find local support in your community

– Receive optional follow up calls throughout your quitting journey. 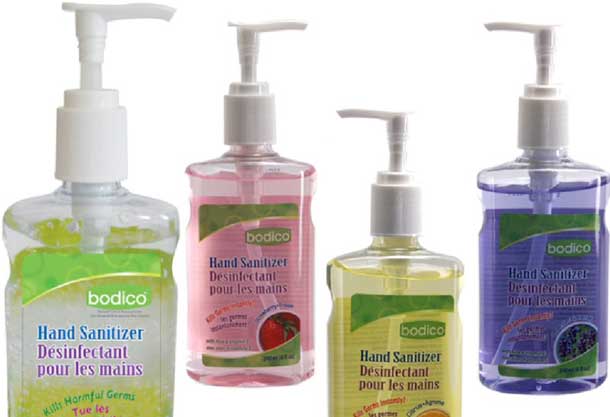