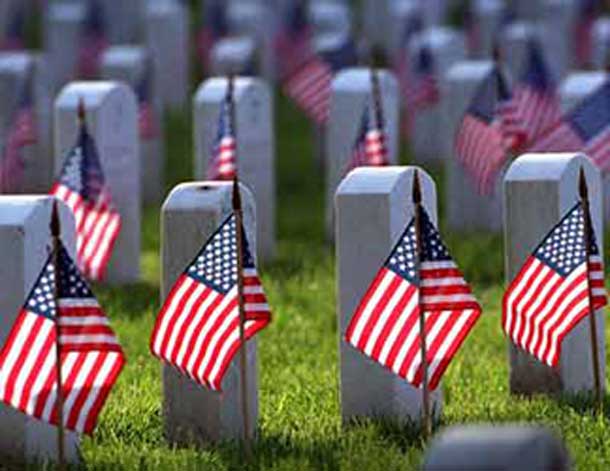 THUNDER BAY – Memorial Day in the United States is a time when Americans stop for a day of remembering the sacrifices of the Marines, Sailors, Airmen, Soldiers and all members of the Armed Forces.

Famed war correspondent Ernie Pyle may have been right when he said “There are no atheists in foxholes”.

In the heat of World War II, men who experienced intense combat were more than twice as likely to turn to prayer as those who did not, reports a Cornell University economist in the forthcoming June/July issue of Journal of Religion and Health.

Memorial Day a time to reflect

And the more that the veterans reported they disliked the war, the more religious they were 50 years after combat.

“People of that generation are fairly religious to begin with. But we were surprised to find people who saw heavy combat were so highly involved in church, though their ages ranged from 75 to 95. Even at that age, they still went to church three times a month. The frequency surprised us,” said study co-author Brian Wansink, a professor of marketing at Cornell’s Dyson School of Applied Economics and Management, who conducted the study with his brother, Craig Wansink, professor and chair of religious studies at Virginia Wesleyan College.

The researchers found that as combat became more frightening, the percentage of soldiers who reported praying rose to 72 percent from 42 percent. A second study showed that 50 years after combat, many soldiers still exhibited religious behavior, but it varied by their war experience. Heavy combat (versus no combat) was associated with a 21 percent increase in church attendance for those who claimed their war experience was negative, but a 26 percent decrease for those who said it was positive.

In the first study, the researchers looked at archived data collected in World War II as part of the U.S. Army’s survey of 163 soldiers, asking them how motivating they found prayer under different levels of combat intensity. For the second study, which examined the long-term impact of combat on a wider range of religious behaviors, the researchers asked 1,123 veterans about the intensity and frequency of their combat, their overall war experience and such religious behavior as whether they belonged to a church or donated time or money to one.

World War II veterans feel a powerful social commitment to comrades in their units, which may explain why their religious participation is strong 50 years after the war, Brian Wansink said. “They don’t see themselves as an isolated person surfing on the Internet. They tremendously value social relationships, and those can be the type of relationships they find in the church.”

The research has implications for counselors, clergy and health practitioners who work with active duty military personnel or combat veterans, Brian Wansink said. “Religious participation, such as joining or attending a church, may help these veterans better deal with the aftermath of combat in important spiritual or social ways. Encouraging such participation might be especially important for combatants who consider their military experience as having been negative.”

The work also has implications for those who want to help or honor veterans. Veterans’ need for social commitment might be higher than we might think, Brian Wansink added. “We can help by visiting veterans more often in nursing homes, making sure you talk every once in a while to your uncle the veteran, and not just twice a year. Frequency of contact and gratitude or appreciation would be something they would benefit from,” he said.

The study, “Are There Atheists in Foxholes? Combat Intensity and Religious Behavior,” was funded by the authors. 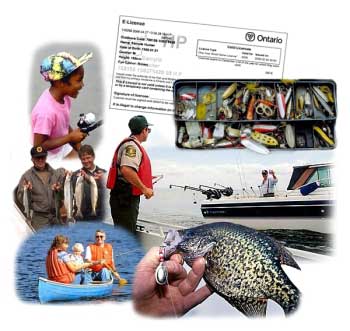 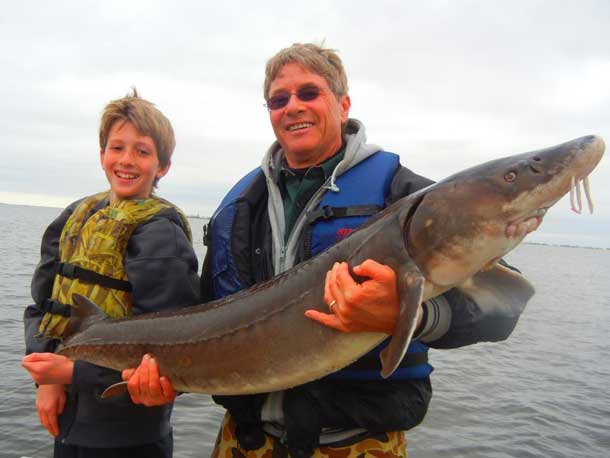