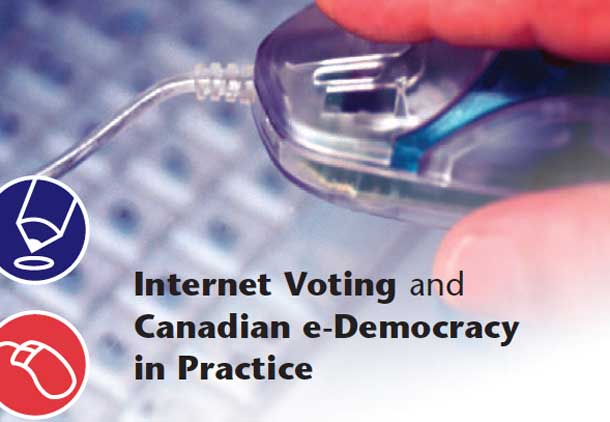 THUNDER BAY – City Administration presented a “Journey on what a voter logging on the Internet” during the next civic election. The process would start with a security log-in page, verifying the individual. That would also include a captcha, which ensures that the voter is a “Human Being” and they have to enter the characters.

The next step would be a page on the voter page that would be the different races a voter could voter for. The City of Thunder Bay used the City of Markham which used online voting in 2010.

The plan includes voter security, where the voter is not able to overvote, but would, in the case of At Large candidates, could ‘under-vote’.

The benefits to Internet voting include using smartphones, Ipads, and is environmentally positive. There was a stated positive impact on voter participation.

Discussion ranged across the gambit as some Councillors were in favour of more information and others were not.

The motion to have a report prepared and presented to Council was passed.

A report on Internet Voting produced by Delvina states, “In general, the survey findings revealed an optimistic and enthusiastic attitude toward Internet voting. Of 7,210 online voters, an astonishing 50% participated in the survey. In total, 3,655 online surveys and 994 in-person surveys were completed. The survey completion rate for both voting methods far exceeded targets and expectations, resulting in a reliable sample of data and demonstrated that voters were open to sharing opinions. Based on the responses from both voting groups, the majority of voters were positive about Internet voting, even if they did not vote online in this election. This suggests that future uptake of Internet voting will likely be significant.