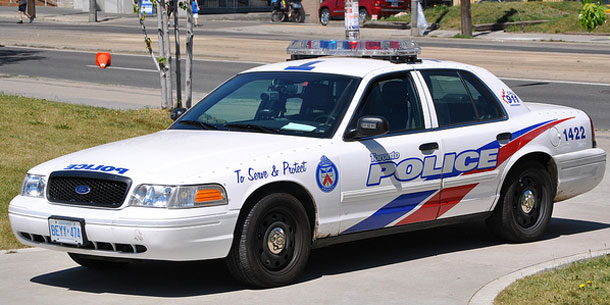 TORONTO – Toronto Police Service are requesting the public’s assistance locating a man wanted in connection with an attempted kidnapping investigation.

It is alleged that on Thursday, April 25, 2013, at 1PMEDT, the victim was walking in the 2079 Lawrence Avenue West area when he was approached by two men and, after a brief conversation, both men attempted to force the victim into the rear of a vehicle.

A struggle ensued and the victim was punched and kicked repeatedly.

The assault was interrupted by a passer−by who called out to the suspects causing both men to flee in the vehicle.

Eric Coplin−Duran, 18, is wanted for:

Eric Coplin−Duran is considered dangerous. Do not approach. If located, call 9−1−1.

Police have not yet identified the other man allegedly involved in the attempted kidnapping, described as a black male, but are requesting the assistance of anyone who knows him.

Anyone with information is asked to contact police at 416−808−1200, Crime Stoppers anonymously at 416−222−TIPS (8477), online at www.222tips.com, text TOR and your message to CRIMES (274637), or Leave A Tip on Facebook. Download the free Crime Stoppers Mobile App on iTunes, Google Play or Blackberry App World. 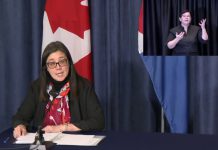 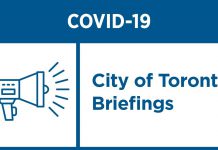