THUNDER BAY – The Wynne Government is nickel and diming Thunder Bay Flood Victims according to Andrea Horwath, the leader of the New Democrats. During Question Period today Ontario NDP Leader Andrea Horwath called on the Premier to do the right thing and provide proper funding to Thunder Bay flood victims.

“Today we are witnessing some very serious flooding in Huntsville and the Muskokas and we hope and expect that the Province will provide residents with timely assistance,” Horwath said. “But flood victims in Thunder Bay are still waiting for help, even though the flood that devastated hundreds of homes in that community happened almost a year ago”.

While the question was asked of Premier Wynne, who was the responsible minister under the leadership of former Premier McGuinty, the Minister of Municipal Affairs, Linda Jeffery.

Across Thunder Bay many people are feeling they were lied too with all of the promises that for every dollar raised locally it would be matched 2-1 by the province.

“If this government can find $275 million dollars to cancel the Mississauga gas plant, why can’t it pony up for the flood victims of Thunder Bay?” asked Horwath.

Thunder Bay Mayor Keith Hobbs states, “The bottom line is that the victims of the flood need help no matter where it comes from. Thunder Bay has done it’s part now it is time for other levels of government to step up”. 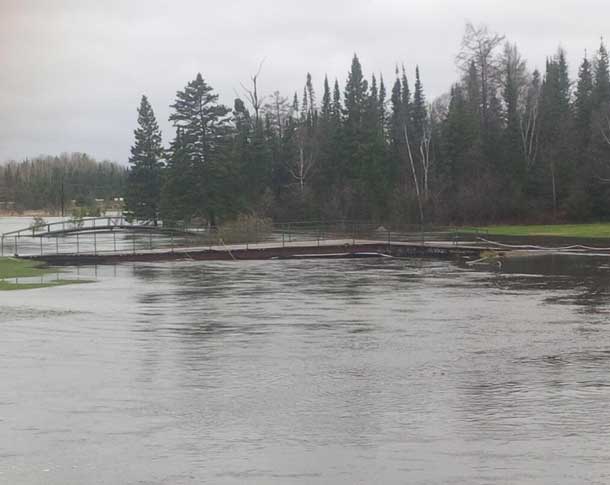 Flood affected family gets pride back