With the honour comes a $1,000 scholarship on behalf of RBC to help defer costs of a post-secondary education.

Bogacki also becomes the SIJHL’s nominee for the Hockey Canada/Canadian Jr. Hockey League RBC Scholastic player of the award, which will be announced during the Royal Bank Cup in Summerside, P.E.I.

That winner will receive a $5,000 national scholarship.

The 18-year-old Thunder Bay native is a graduate of Hammarskjold High School where he registered honour roll grades in the majority of his courses.

The following are the all-time SIJHL scholastic player of the year award recipients: 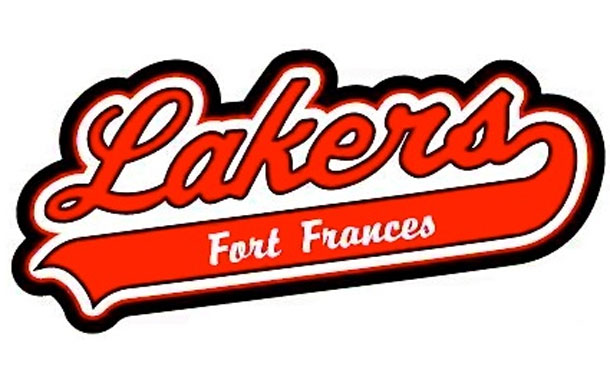