THUNDER BAY – Entertainment – The Awakening – Waking up Turtle Island – Shy-Anne is up against some heavy online competition. For the Northern Ontario artist to make it to the next round of voting in the CBC contest she will need everyone in the region getting behind her.

Shy-Anne is going up against talent from across Canada in the contest hosted by CBC Radio.

The song was inspired by Elder Dave Courchene from Turtle Lodge. The Youtube video has almost 180,000 views.

Over the weekend, there are two days to vote for Shy-Anne and make The Awakening the winner in the CBC Searchlight competition. Shy-anne shares that if that happens, the message would be mainstreamed across Canada. “It would be hard to ignore such a powerful message,” the singer shares.

To vote, go to CBC Searchlight

She is now onto the next level of the contest, and voting starts on March 10th.

Shy-Anne The Awakening – Vision to Speech to Song

[sws_pullquote_right]We are witnessing an awakening that is being influenced by the Spirit and by Nature itself. Nature has been waiting for this moment, for us to come together and become unified, in our unique and distinctive ways, which represent the whole of the human family. When we put ourselves in order, then the universe and the Earth will naturally set things in order. The people are demanding a change. We must seize on this great opportunity for change and for peace, which will be supported by the Spirit and the forces of Nature working in alliance with us. [/sws_pullquote_right]

The message in the vision, the speech and the song is one of coming together. It’s time.

Elder Dave Courchene is a mentor to Shy-Anne. The singer has brought her mentor to Thunder Bay to share with youth at “For the Love of Life”.

Join us on March 20th, 2013 for an event calling on all Nations of Mother Earth to come together in peace. In collaboration with Idle No More, The Turtle Lodge, Our Mother Earth Constitution (citizens of IMAGINE NATION), we are connecting the people to experience the spiritual power of the Drum, common to all cultures. The Drum is a universal heartbeat that is heard worldwide. The Drum takes a message of peace and delivers it into the hearts of all people.

We invite all to bring your Hand Drums and share in honouring the heart beat of Mother Earth.

Our First Nations people believe we are witnessing an awakening that is being influenced by the spirit in Nature itself. Nature has been waiting for us to become unified, in our unique and distinctive ways, which represent the whole of the human family.

We call on all people who walk on Mother Earth to stand up and speak collectively on her behalf.

“We stand together, united, and in Solidarity”

Get your tickets at 398 Portage Avenue at the Urban Bakery or 45 Robinson at the Indian & Metis Friendship Centre. Tickets are 5.00, and they are to help us pay for sound, lighting, techs, etc. 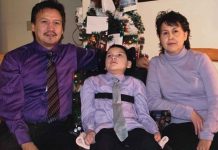 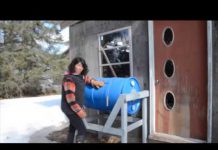 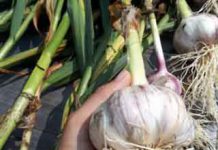 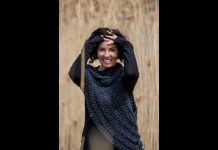 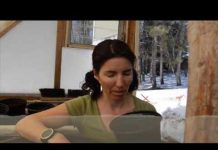