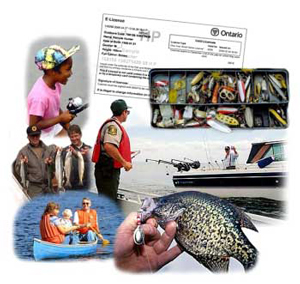 THUNDER BAY – Crime – An illegal moose hunt has five Ontario men have been fined a total of $9,000 for offences related to an illegally killed bull moose.

Greg Rossi of Kettleby was fined $3,000 for possessing an illegally killed bull moose, abandoning the flesh and allowing it to spoil, and obstructing a conservation officer.

Fred Rossi of Newmarket and Walter Benic of Toronto were each fined $2,000 for possessing an illegally killed bull moose and obstructing a conservation officer.

Dax Wilkinson and James Benic, both of Toronto, were each fined $1,000 for possessing an illegally killed bull moose.

The court heard that on October 10, 2011, three Ministry of Natural Resources conservation officers and a canine handler responded to a tip that a moose had been shot and left to spoil in the Lily Lake area, west of Thunder Bay.

The officers located an abandoned bull moose in a swampy area. They questioned a group of hunters camped less than one kilometre away.  The hunters denied any knowledge of the abandoned moose. Further investigation involving DNA and ballistic evidence from the area where the moose was found connected the group to the incident.

Justice of the Peace John Guthrie heard the case in the Ontario Court of Justice, Thunder Bay, on March 6, 2013.

The ministry reminds the public that it is illegal to abandon game wildlife and allow the flesh to spoil.