Editorial – In 2011 I became one unhappy retired wrestler when WWE inducted into its Hall of Fame Abdullah the Butcher (Larry Shreve). Not just because Shreve had never worked for the WW(W)F or stepped foot inside Madison Square Garden, not just because my good friend Randy “Macho Man” Savage was passed over in the honors list of that year, but because Abdullah actually is a butcher in a disturbingly real sense.

Now we all know that pro wrestling is largely make-believe. The trouble is that many of us end up losing the ability to distinguish fantasy from reality. The temptation to become in real life the characters we create in the ring can sometimes become just too overwhelming. I’m afraid that’s the case with this WWE Hall of Fame inductee. For decades Larry Shreve has played the blood-lusting Abdullah the Butcher, a maniac psychotic enough to qualify as a Canadian-born Hitler, another Fuehrer.

Well, losing touch with reality is one thing; losing respect for other wrestlers’ rights is another, and in my view the “Butcher” has blotted his copybook big time by becoming a suspected spreader of Hepatitis C through his negligence when blading in the ring.

The Butcher, who is Hepatitis C positive Genotype 2 is currently facing allegations of negligence, assault and battery in the Ontario Superior Court of Justice stemming from an unsanitary blade assault in a 2007 professional wrestling match. Nicholson is being represented by Ronald Caza in the case.

Caza, of the Caza Saikaley law firm is one of Canada’s most eminent lawyers.

In this video you will see how Shreve, in a match against Hannibal (Devon Nicholson), cut his own head with a razor blade and then cut the forehead of the unsuspecting Nicholson. It’s alleged that the end result of this assault was Nicholson, a healthy young man at the time who was just beginning a promising career, contracting Hepatitis C.

How many others wrestlers have contracted Hepatitis C thanks to Abdullah’s indifference to the danger he poses regularly to his fellow workers? Nicholson is now in the middle of a 9 month regimen with disturbing side effects to rid him of this disease.

In my opinion, every time “The Butcher” behaves in this utterly irresponsible way, cutting the foreheads of other wrestlers, it is as if he is attempting murder, because the fact is the Hepatitis C can kill.

I take no pleasure at all in saying this. Larry Shreve was once a friend of mine and it has saddened me to see him sink into such anti-social behavior.

But right is right and wrong is wrong and never the twain shall meet.

WWE, with its powerful influence on our vulnerable youth in these increasingly immoral times, should be strongly condemning life-threatening gimmicks in the ring, not rewarding them, and Larry Shreve needs to take stock of his actions and the tragic effects they have had on others. The world of pro wrestling is a rough and tough one, and none of us has a lily-white record when it comes to personal behavior. But carelessly spreading a deadly disease in the name of “entertainment” is beyond a joke.

So hopefully now you will all have a better understanding of exactly why I asked WWE to remove my name from the WWE Hall of Fame list when Abdullah was inducted two years ago.

The opinions expressed are those of the author. As Netnewsledger has been sharing the story of Devon Nicholson’s on-going story of his fight against Hepatitis C sharing some of the background is an added part of the story. The ongoing court case against Larry Shreve has not concluded, and none of the allegations against Shreve have yet to be proven in a court of law.

Devon Nicholson is a fighter 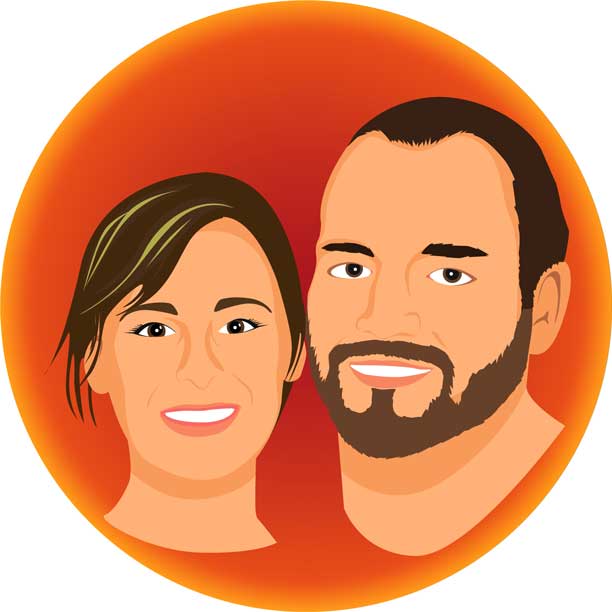