THUNDER BAY – Harold Wilson acclaimed as PC for Thunder Bay Atikokan. The provincial Liberals have a minority government, and a new leader. They also have two parties both looking to knock off the Liberals.

Wilson is the former President of the Chamber of Commerce. He is seeking to scrap the Far North Act, and make the private sector stronger.

Wilson may have his work cut out for him. The local riding association finished the last campaign with a deficit of $24,545.60.

The Thunder Bay Atikokan Liberals finished with a $12,081.00 surplus. The New Democrats also finished the campaign with a deficit of $4,324.51.

During the last campaign, the Progressive Conservatives raised $4,616.42 during the campaign. The newly acclaimed candidate will now await the coming weeks in the Ontario Legislature, and the potential call for an election.

The New Democrats are expected, according to sources to run Mary Kozorys.

Last time out for the PCs, former Lakehead University President Fred Gilbert was the candidate.

Thunder Bay Atikokan has seen a very tight race over the past elections. Bill Mauro won in 2011 with 39% of the votes. The Progressive Conservatives have averaged between 5,500 and 6,000 votes in the riding – about half of the winning total.

Mauro is the Parliamentary Secretary for the Minister of Municipal Affairs and Housing,  as well as the Chair of the Northern Cabinet Committee.

All Candidates Forum to be Live-Streamed on NetNewsLedger 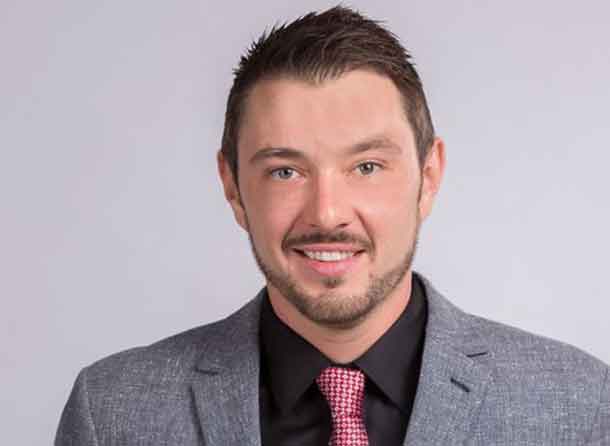