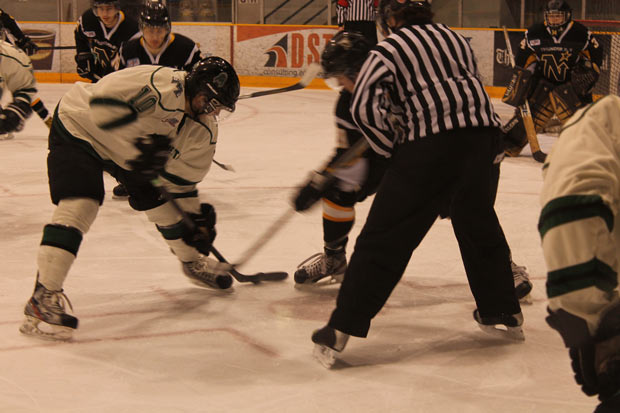 The SIJHL-leading Wilderness held on to their No. 2 ranking once again this week in the listings provided by the CJHL, in conjunction with NHL Central Scouting.

Boasting an impressive run that has only seen them lose just three times in regulation all season and not since Oct. 24 the Wilderness have gone 32-0-0-1 in that span.

There is no change among the top three in the CJHL again this week.

Continuing on as the top rated squad in the CJHL are the Brooks Bandits of the Alberta Junior Hockey League.

Also back at No. 3 overall is the Maritime Hockey League and Royal Bank Cup host Summerside Western Capitals.

as of Feb. 19, listing their overall ranking, their position last week, as well as the league they are a member of.

The CJHL Top 20 weekly rankings are based upon a variety of factors, including the league in which the team plays, winning percentage, win-loss record, and total points accumulated along with goals-for versus goals-against ratio, etc.

The CJHL is an amalgamation of 10 Jr. A hockey leagues across Canada.