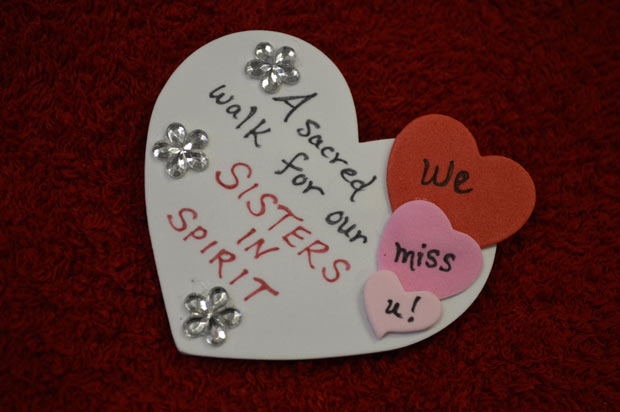 OTTAWA – Politics – Murdered and missing women and Aboriginal education were debated in Parliament on Thursday. “If non-aboriginal women were disappearing at the same rate as aboriginal women in Canada, there would be 20,000 missing or murdered victims,” stated Ralph Goodale MP. “The police solve 84% of all homicides in Canada, but when the victims are aboriginal women and girls, the solution rate drops to just 50%”.

Goodale continued asking Prime Minister Harper, “Allegations of police misconduct are mounting. To save the victims who can still be saved, will the government appoint a special independent civilian authority to take charge of this situation?

Vic Toews, the Minister responsible for Public Safety responded, “We have no information regarding these allegations, but I have asked the independent Commission for Public Complaints Against the RCMP to look into this matter. That member can approach that independent commission to look at this matter”.

“If the member has specific information in respect of any specific criminal act, he should go to the appropriate authorities”.

“Today is Valentine’s Day, and hundreds of young people marched on Parliament Hill calling on the government to have a heart for first nations children. These young leaders are carrying on the work of civil rights activist Shannen Koostachin. Shannen had a dream that every child in this country was entitled to a safe and comfy school that would give them hope and pride, but these basic rights have been systematically denied children on reserve,” states Charlie Angus the Member of Parliament for Timmins James Bay.

“We are coming now to the third anniversary of the tragic death of young Shannen and the one-year anniversary since the House unanimously voted for the Shannen’s Dream motion to ensure equality for first nations children,” continued Angus. “Rather than coming through with this promise, the government is spending millions in the courts to try to stop basic rights for first nations children. Thankfully, the children are carrying on the spirit of Shannen. Through them, we will realize the meaning of the treaties, and we will realize the value of equality for all children in this country”.

NDP Leader Thomas Mulcair asked the Prime Minister, “A year later, first nation schools are still receiving nearly one-third less funding than other Canadian schools, yet another broken promise by the Prime Minister. The idea that in Canada one group of children would be singled out and denied an equal opportunity in life is a moral outrage. He promised to close the gap, not just narrow it. When is the Prime Minister going to keep his promise?”

Prime Minister Harper responded, “I simply do not accept the numbers that the leader of the NDP is throwing around. This government is committed to ensuring that aboriginal children have full access and full opportunities for education as other children do. That is why we have made substantial investments, which, by the way, the NDP has consistently voted against. That is why we have made substantial investments in aboriginal communities and why we are consulting right now on legislation to improve aboriginal education across this country”.

“I would urge the NDP, if it is serious about these matters, to actually get on board and start working for these investments”, continued the Prime Minister. 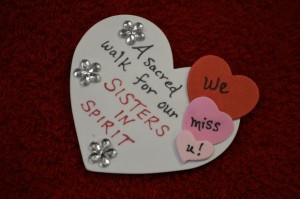 Thursday on Parliament Hill there was a rally where family members, friends and supporters rallied on the cause of murdered and missing Aboriginal women.

Liberal MP Ralph Goodale stated, “The relationship between aboriginal women and the police is sadly broken. The government cannot pretend it is just business as usual. We cannot tell terrified and traumatized women to go report themselves to the same people who made them victims”.

“Serious allegations of criminality have been made. Will the Prime Minister appoint a special prosecutor or some other civilian authority with the power and resources to receive and investigate these allegations in ways that ensure the safety of the victims?”

Vic Toews responded, “While we have no information regarding these allegations, I have asked the independent Commission for Public Complaints Against the RCMP to look into this matter”.

“If that member has specific information on these allegations, he should contact the appropriate authorities, including the provincial prosecutors who would be responsible for that type of prosecution”.

The report that Vic Toews seems to have not seen was released by Human Rights Watch.