Home Business Business Now Sault Ste Marie Port upgrade a “Can do, must do” 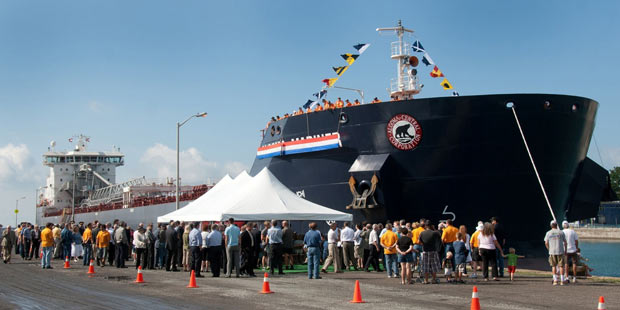 SAULT STE MARIE – Regional – Sault Ste Marie port upgrade  a “Can do, must do”. That is the word from Don Mitchell the Chair of the city’s Transportation and Infrastructure Committee. Sault Ste Marie will work to improve the community’s port on Lake Superior. Over 3000 person years of employment – direct, indirect, and induced, is projected as part of this initiative.

Modernizing the port is seen as vital to the future of the communities economy. The recommendation comes from the consultant who presented the proposal to Sault Ste Marie City Council on Monday. The project with a price tag of $121 million is designed to modernize the port. The goal is to make Sault Ste Mare the regional hub port on Lake Superior.

Citing increased traffic at Essar Steel, and other traffic, KPMG, the consultant brought in to study the Port in Sault Ste Marie recommends completion of the proposal. In the Soo, both the federal MP Bryan Hayes, and provincial MPP David Orazietti are onboard supporting the efforts.

The City states that the business study “reinforces the importance of staying competitive in a global environment in meeting the needs of a customer service based economy”.

“Expansion to our marine facilities resulting in an increase to capacity for both inbound and outbound products is a must. Immediate benefits in the expansion will be realized by Essar Steel Algoma Inc. and Tenaris Tubes, along with aggregate, slag, salt transportation companies and long term users like Purvis Marine and others in the region”.

The proposed plan is to expand the harbour to accept not only a demand for 30% increased port volume movement in the near future, but also potential for 200% volume increase from current levels.  The expansion plan will be developed under a Public-Private framework with the public portion to be managed as a “not for profit” entity.

Potential funding for the harbour complex, projected at $116M for infrastructure and $5M for the front end implementation phase, will be sought in partnering with both Federal and Provincial governments and private sector.

The Port of Thunder Bay is the largest outbound port on the Great Lakes St. Lawrence Seaway System.

The Port Authority in Thunder Bay states, “A one-way voyage through the Seaway to Thunder Bay takes about five days with ships 228.6 metres in length, 23.8 metres in width with a draft of 8.2 metres being elevated some 180 metres through 16 of the most efficient locks in the world.

“Both the Port of Thunder Bay and the Seaway System operate 24 hours a day, seven days a week, from the end of March through to late-December. However, in recent years, the season has been extended as weather permits”.

There are several issues facing the Great Lakes, lower water levels are impacting the volume a ship on the Great Lakes can carry. An aging lock system on the St. Lawrence Seaway System is restricting more modern ships from making it all the way to Thunder Bay or Sault Ste Marie on Lake Superior. 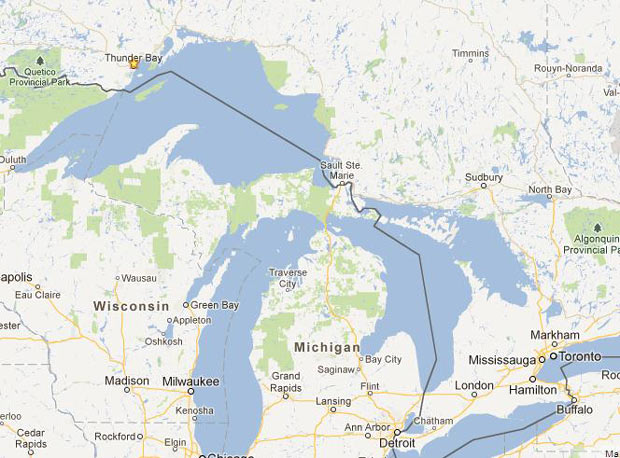 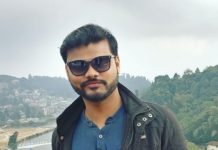 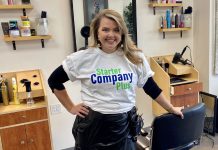